The King is now eternal; Pele dies at 82 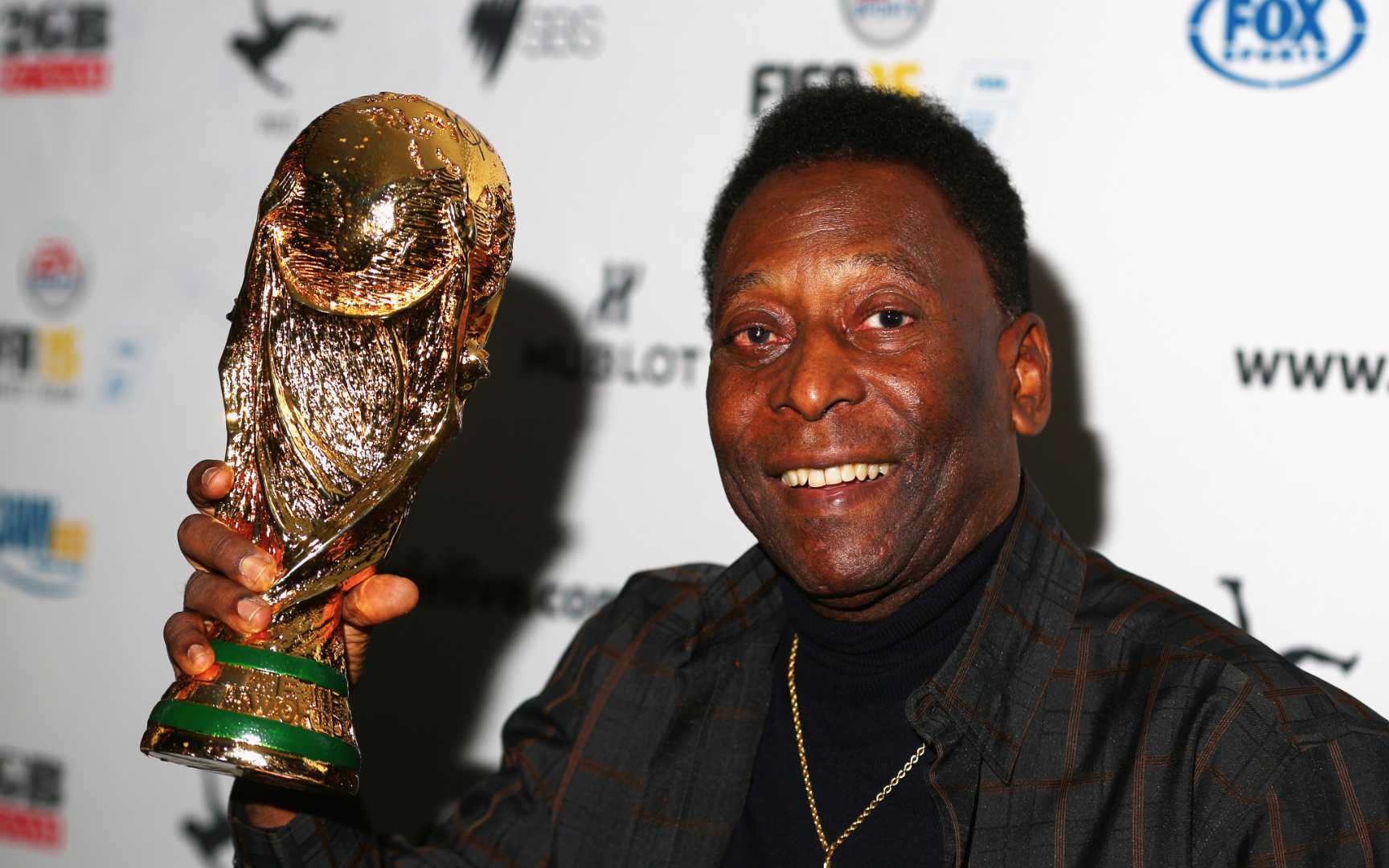 Maybe that’s because what Edson Arantes do Nascimento represents can’t possibly fit into a bunch of letters. But now, for sure, he’s eternal.

The throne is not empty. It’s just not here anymore. At the same second the physical body of Pelé gave its last breath on this day, December 29th, football’s kingdom was transcended to a celestial plan where he keeps sovereignly reigning forever.

From here his subjects – now in mourning – know that nobody can ever fill the space left by his physical absence. Pelé made the eyes of Brazilian fans shine for the 20 years that he played football as the pioneer of fascinating moves amazingly executed and extraordinary statistics easily achieved by players nowadays.

More than that, Pelé made things look like they were easy. Outside the pitch, he fought for social causes, stood up against military dictatorship in Brazil and made football into a weapon to fight against misery.

Today, the football kingdom is suffering as its King has passed away. But when the sun comes back to shine again we will all know: Pelé is alive. In football, He’s eternal!