Atsu could return from injury sideline within two weeks 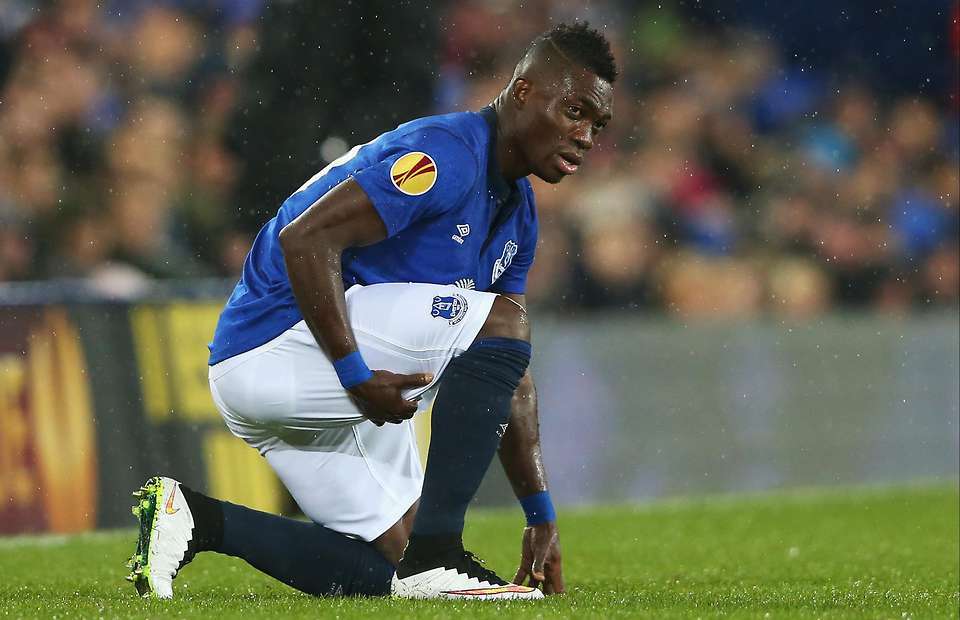 Chelsea winger Christian Atsu is set to return to his loan spell with Everton after making good progress following a hamstring injury.

The Ghanaian ace, who has enjoyed a steady opening to the season at Goodison Park, picked up a hamstring injury whilst playing against Krasnodar earlier this month, and was ultimately sent back to his parent club Chelsea.

However, Everton boss Roberto Martinez has claimed that Atsu’s injury is not too serious and he could be back on Merseyside to resume his loan spell early in the new year.

The Spanish tactician said: “We have sent him back to Chelsea and he’s receiving medical attention there. “We’re working together with them to make sure he comes back as quickly as possible.”