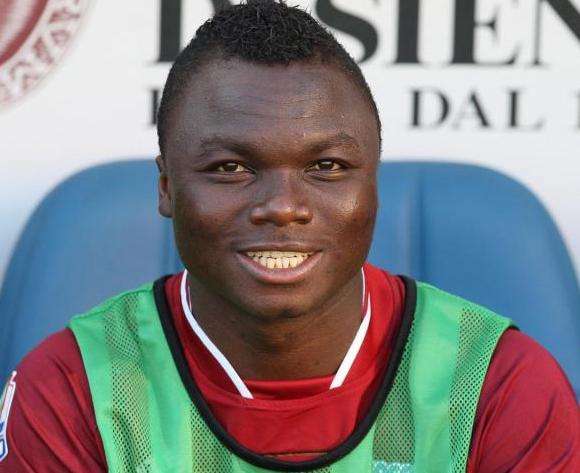 Adiyiah, who signed for Kazakhstan Premier League side FC Atyrau in June 2014, failed a medical at Belgian club Lierse SK before joining the Thai club.

The 25-year-old has previously had trials with Swedish side Malmo FF but failed to land a deal at the club after the Norwegian club declined to meet his demands.

The former Heart of Lions striker was tipped for greater things in the future after winning the Golden Shoe Award at the 2009 FIFA U20 World Cup but has failed to reach his potentials.

AC Milan snatched the striker after his exploits from the 2009 tournament but failed to make a first team appearance in the Serie A and went on loan at Reggina in the Serie B, Partizan Belgrade in Serbia and Kar??yaka in Turkey before joining Arsenal Kiev on permanent basis.

He was in the Ghana squad that placed at the 2010 World Cup in South Africa.