CAF Women’s CL: 'We will score more than five against AS Police' - Hasaacas Ladies coach 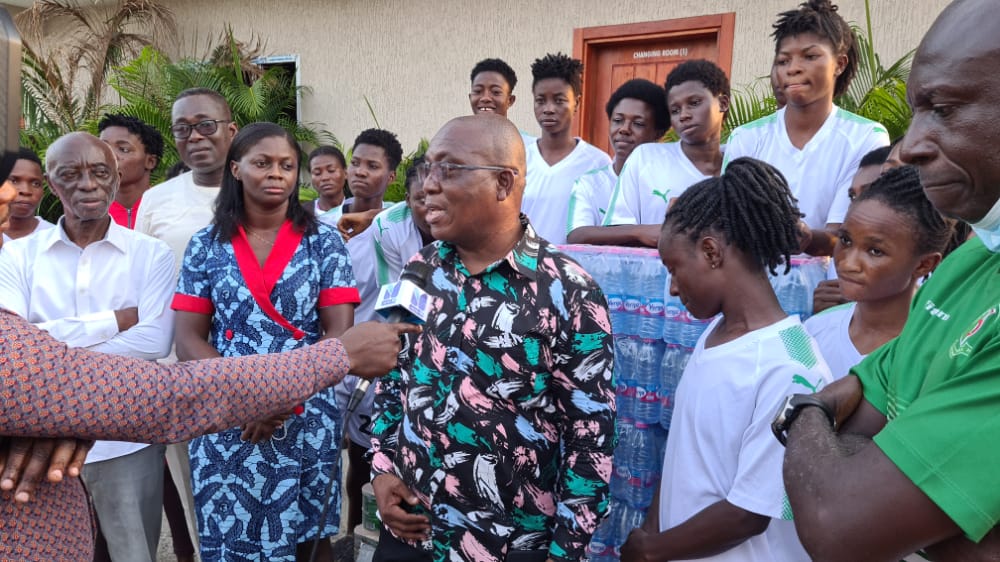 The Ghana Women’s Premier League champions lost their first game against Nigerian side River Angels 2-0 in the opening game in Group B.

Hasaacas Ladies come up against AS Police in their second game and they must win to progress to the semifinals of the competition.

According to Basigi, the team has corrected its mistake and they can score more than five goals against AS Police if they take their chance in Friday’s game.

“Trust me we will qualify out of our group to the finals. Even though we have not played our second game we are very determined”, he told Odiasempa Kwame Oware on Happy Sports on Happy 98.9FM.

“In our first game, our worst game should have been a draw. We have learned our mistakes and the players are poised for tomorrow’s game.

“If we put things in place we can score AS Police more than the five goals they conceded against the Nigerians”, he added.

Hasaacas Ladies must secure a win or draw to qualify alongside River Angels to the semifinals of the competition.