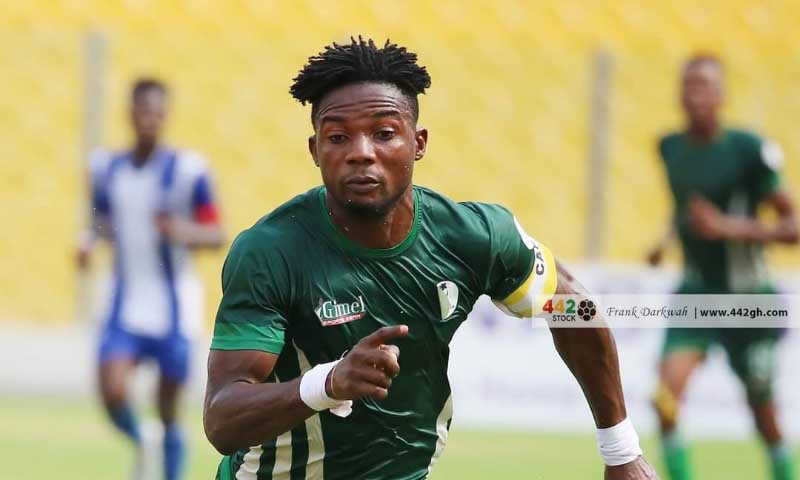 Orlando Pirates are closing in on King Faisal striker Kwame Peprah, in what could be the club’s fifth signing of this transfer window.

The Buccaneers is on the verge of concluding a deal with Kwame Peprah, with the indications that the 20-year-old striker could join new additions, Goodman Mosele, Bandile Shandu, Kwanda Mngonyama and Monnapule Saleng, although Saleng has been loaned to Swallows FC.

The King Faisal star boy has been touted as one of the top young talents for the future.

Faisal bankroller, Alhaji Grusah, has told Space FM that the player is on his way to join the Mzanzi-based club.

Peprah scored 12 goals and provided 10 assists in 29 appearances in the Ghana Premier League this past season.

Following the release of Austin Muwowo to Swallows on loan, and after the expiry of Jean-Marc Makusu Mundele’s loan deal at Bucs, the Soweto giants have two foreign spaces open in their squad for the 2021/22 season.