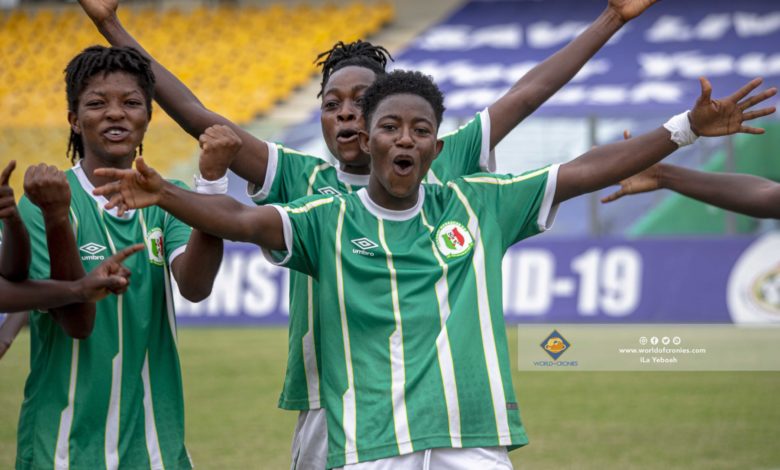 The Sekondi based side beat Rivers Angels of Nigeria 3-1 in the finals of the qualifiers in Ivory Coast.

Hasaacas Ladies after a patchy start where they lost 2-0 to the same side in the opening match bounced back to win two games to progress to the finals.

They continued with a victory over the Nigerian powerhouse to emerge victors of the competition, thanks to goals from Veronica Appiah, Perpertual Agyekum and Azumah Bugre.

Having already booked a place to the main competition to be played in Egypt in November, the Ghana Women’s Premier League record holders capped their performance with the title.

The now win their third title in the space of three Months having clinched the Ghana Women’s Premier League and FA Cup competitions.