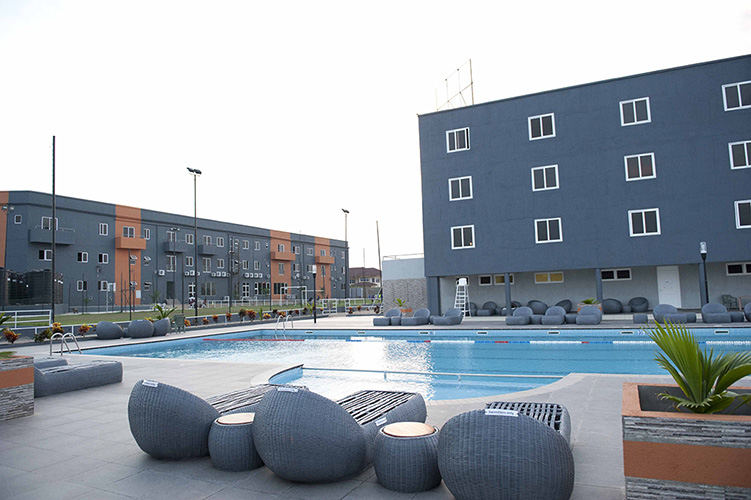 The complex which also served as a recreational facility was reportedly sold to businessman Osei Kwame Despite in 2019.

According to Desailly the venture became unprofitable, as he spent 1.5 million Euros a year for a decade to settle debts from the facility.

“When I was a soccer player, I already had the idea and vision to come back to Ghana and settle and develop sports infrastructure,” Desailly told Joy FM.

“I knew it was a little bit poor especially in sports, so I had plans. I missed the chance to be the coach of the Black Stars because of this investment as well.

“I had to follow on this investment. As of now, I’m done. It’s not profitable.”

“If you want something to last, you need to bring expertise, we were about 90 people in the sports department alone. Every year I was putting my private money back into the system.

“So, after 10 years, I’ve spent over $1.5 million every year supporting the business to cover the debt accumulated.

“Maintenance of the pitch, paying of salaries, generator, and others. That is why no one comes into those services for kids because it’s not profitable.”