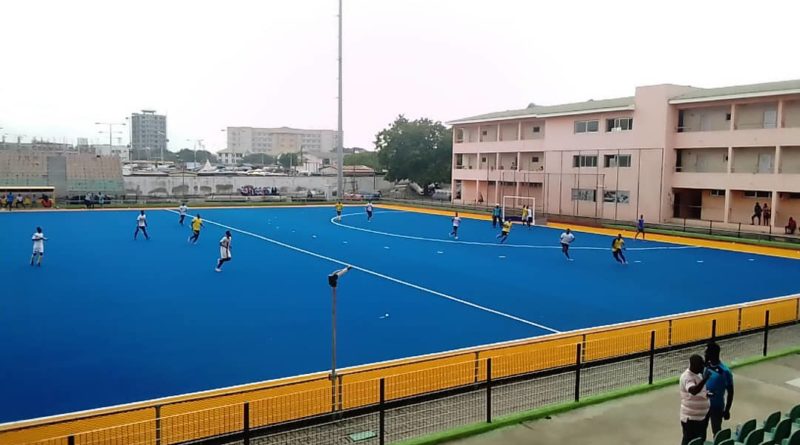 The Ghana Hockey Association have called up players from the various teams that played in the National Hockey League to begin camping as the country anticipates the hosting of two continental tournaments within some few months.

Head coach, Ebenezer Frimpong believes the players need to get used to the newly constructed astro turf at the Theodosia Okoh Hockey pitch that will stage the two competitions.

The players were called from various clubs who have consistently excelled in local competitions.