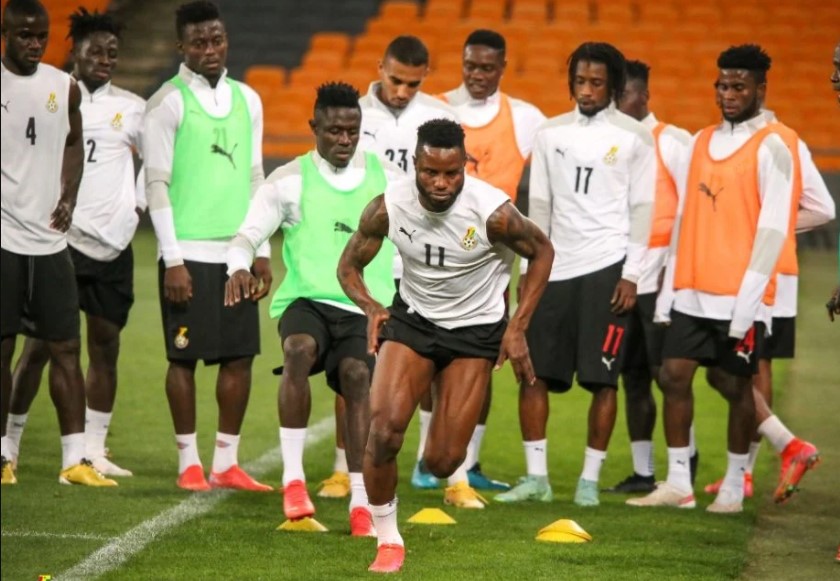 This follows the decision of the Technical team to excuse five players from the squad ahead of the qualifiers. They include, Ismail Abdul Ganiyu, Tariqe Fosu Henry, Joseph Alfred Duncan, Mubarak Wakaso and Emmanuel Gyasi. The team is expected to travel to Cape Coast on Tuesday morning – where they will begin training in the evening for the first game on Saturday.

Meanwhile, England based right back Andrew Kyereh Yiadom who plays for Reading FC is currently being assessed after picking up a knock on Saturday during a Championship game against Cardiff City and got replaced by Jahmari Clarke in the 80th minute.

Coach Milovan Rajevac and his men are seeking to get back to winning ways following the one nil loss to South Africa in the second Group G game. The Black Stars who began the World Cup qualifying campaign with a 1-0 win over Ethiopia on match day one, sit second in Group G with three points after two round of matches.

Ghana is scheduled to play the Warriors of Zimbabwe in a double header with the 1st leg set for the Cape Coast stadium on Saturday, October 9, 2021.