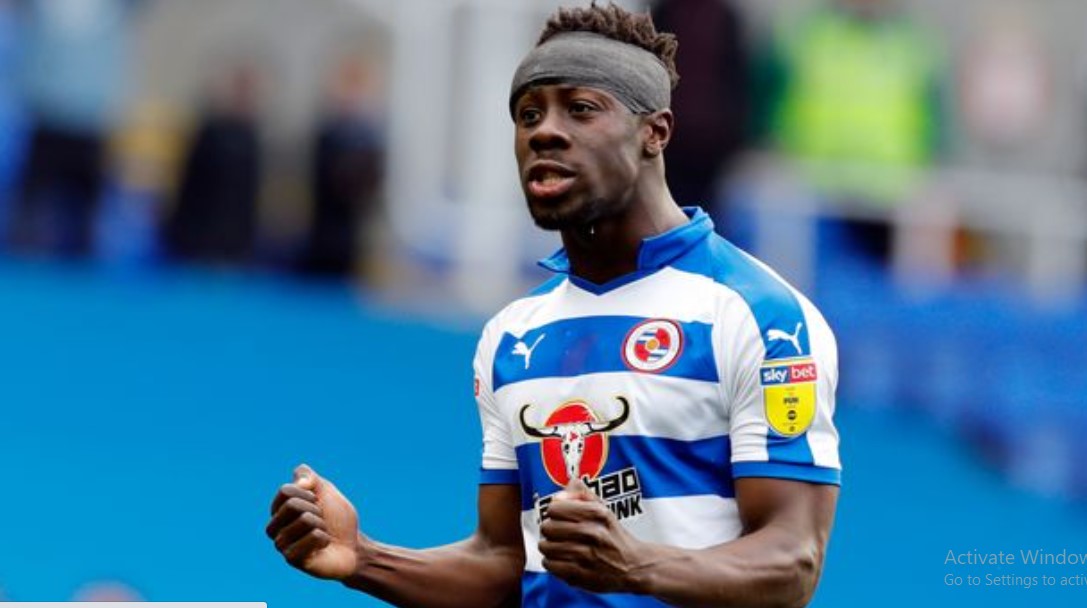 Reading right-back Andy Yiadom could be ruled out of Ghana’s 2022 FIFA World Cup qualifying double-header against Zimbabwe this month.

The GFA said on Monday that the player is being assessed after picking up a knock this past weekend.

Yiadom was forced to be replaced by Jahmari Clarke in the 80th minute of Reading FC victory over Cardiff in the Championship.

It is unknown the extent of the injury but reports suggest it doesn’t look good and could be excused.

Yiadom is the trusted right-back for the Black Stars and his probable absence could hurt the team as they seek a recapture first position in Group G.

Black Stars dropped to second after losing to South Africa but have the opportunity as they face lowly ranked Zimbabwe home and away.

The first match will be played on Saturday in Cape Coast with the return match in three days in Harare.

The Holloway-born defender has been capped 14 times by Ghana since his debut in 2018.