Wydad are not bigger than Hearts – Opare Addo 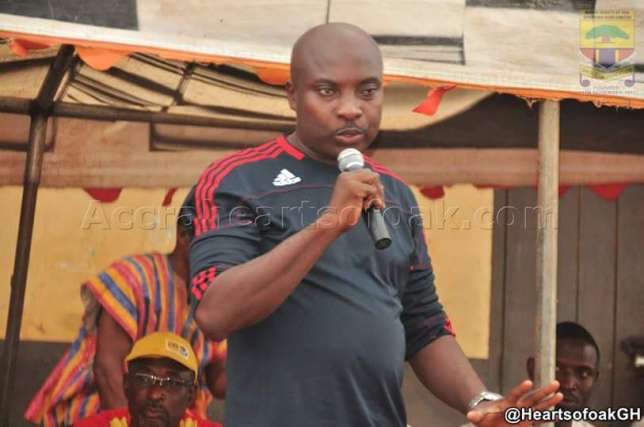 Communications Director of Hearts of Oak, Opare Addo has intimated his outfit is not overrawed by the stature of Moroccan heavyweights Wydad Athletic Club (WAC).
The Phobians, Ghana’s sole representative in this season’s CAF interclub championship, will cross swords with Wydad Athletic Club at the Accra Sports stadium on Sunday October 17 before traveling to Morocco in a week’s time for the reverse fixture.

Should the Phobians cross this daunting hurdle against the former African champions, they will feature in the group stages of the most prestigious club competition on the continent for the first time in 2006.

Ahead of their clash with WAC, the 2000 CAF Champions League winners tore lower tier club, Dzida FC into irreparable shreds but many connoisseurs of the game argue the recent long-standing absence of the Phobians and the performance of Wydad on the continent, will be too difficult a hurdle to cross.

But holding a divergent view, the official spokesperson of the club contends their Sunday opponents, Wydad, are not bigger than them.

Meanwhile, the Phobians have signed a tripartite agreement with Bundesliga side TSG Hoffenheim and Major League Soccer outfit FC Cincinnati.