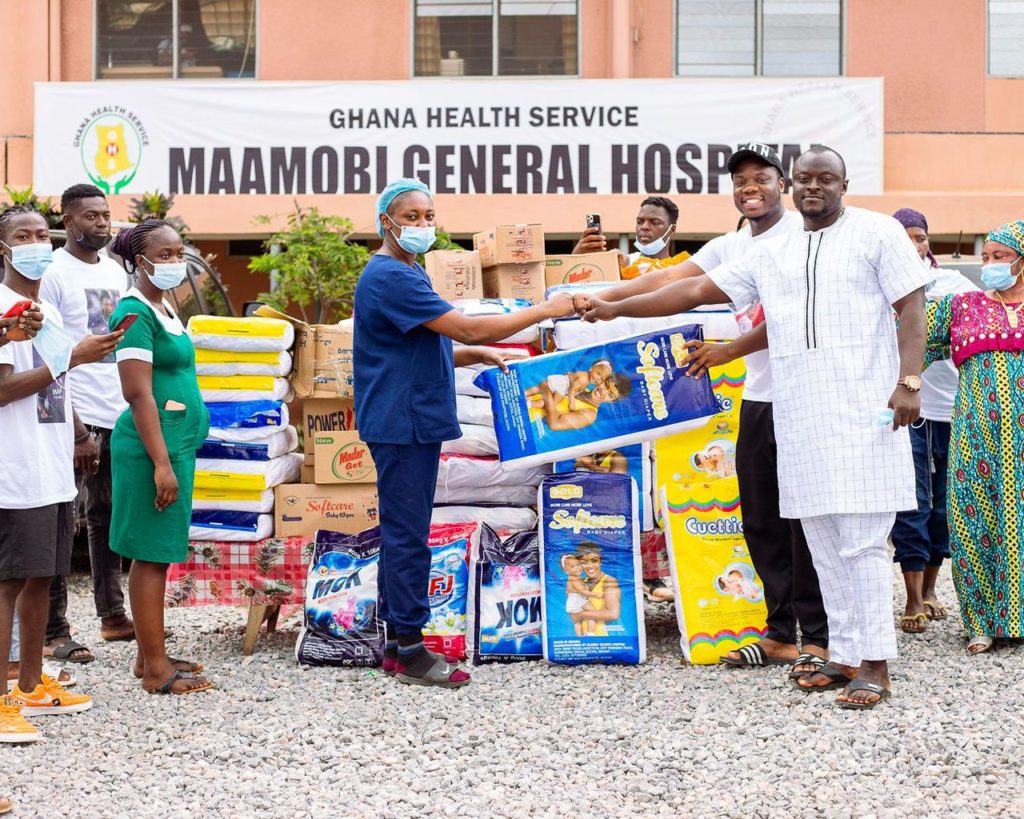 Anderlecht star Majeed Ashimeru turned 24 on Sunday, 10 October while on international duty with the Black Stars for the 2022 FIFA World Cup qualifiers against Zimbabwe.

However, he marked his birthday by donating toiletries and baby products to the Maamobi General Hospital in Accra.

A team led by the player’s mother and local manager, Roland Nunoo also paid the hospital bills of some mothers at the maternity ward.

Ashimeru is with the Black Stars squad in Harare for the return leg clash of their Group G qualifier against the Warriors.

He was an unused substitute in the 3-1 win over Zimbabwe last Saturday in Cape Coast.