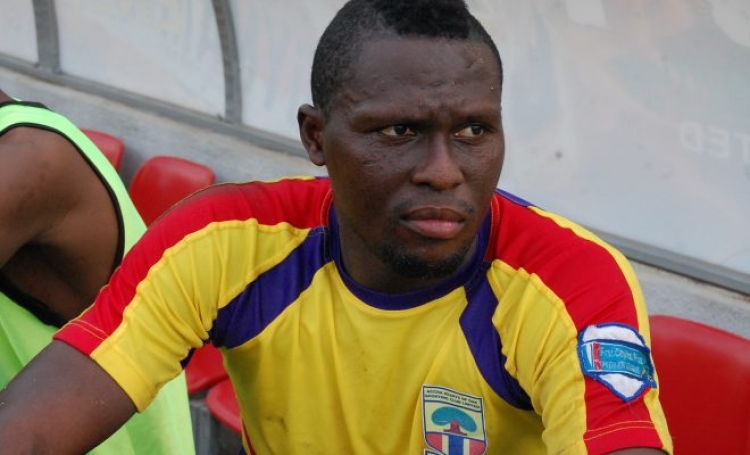 According to Accra based radio station Happy FM, Fiameyo was arrested on Sunday at the Accra Sports Stadium for allegedly assaulting a police officer.

He was at the stadium to watch the Hearts of Oak game against Aduana Stars with a friend when the incident happened which led to his arrest.

He was remanded by the Adjabeng District Court on Monday morning and set to reappear at a later date.

Fiamenyo is currently unattached to any club after ending his stay at Lebanese side Al Nasr.