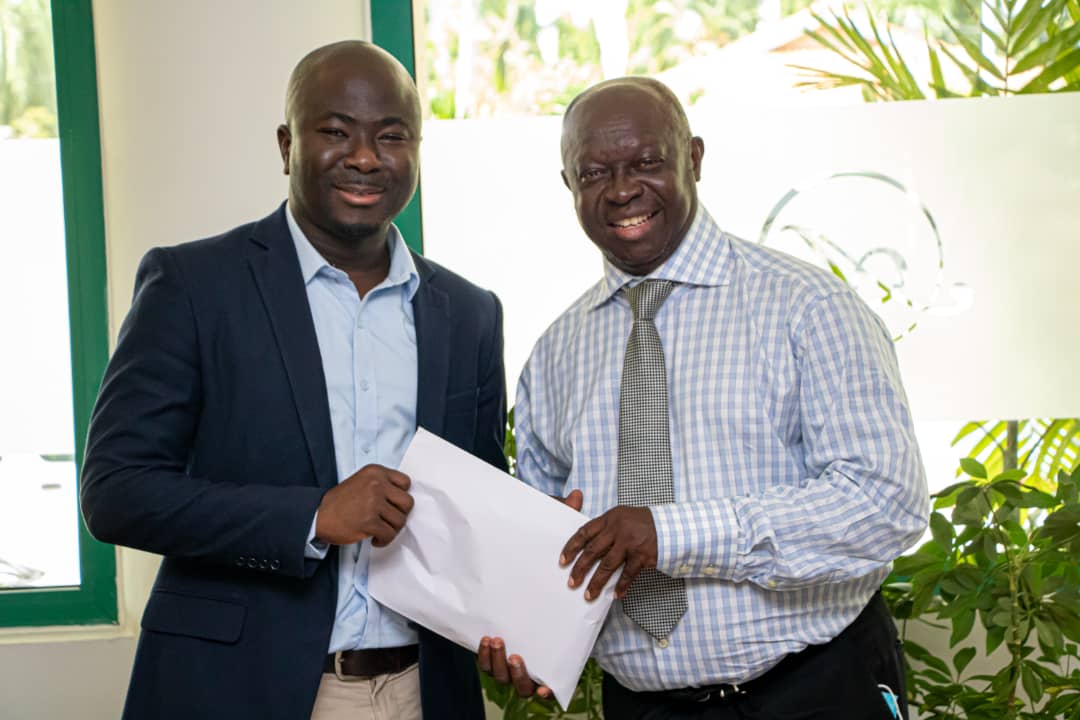 The Vice President, Dr Mahamudu Bawumia has donated GH¢50,000 to the Sports Writers Association of Ghana (SWAG) towards this year’s Awards night scheduled for December 17, 2021, in Accra.

The donation was in response to a request for support to the Vice President by SWAG towards the ceremony, which recognises the exploits of Ghanaian sportsmen and women annually.

The donation was presented on behalf of Vice President Bawumia by his aide, Tamimu Issah to SWAG President Kwabena Yeboah on Thursday.

SUPPORT FOR FEMALE FOOTBALLER OF THE YEAR & BEST SPORTS JOURNALIST

As part of his support towards the awards, the Vice President has decided to reward winners of two special categories; Female Footballer of the Year and the novel Sports Journalist of the Year with GH¢10,000 each from the GH¢50,000 donation.

For the novel, Sports Journalist of the Year, the Vice President’s aide explained that the “GHC 10,000 donation is to support the professional development of the winner,” he stated.

Dr Bawumia is scheduled to grace the 2021 SWAG Awards as the Distinguished Guest of Honour.