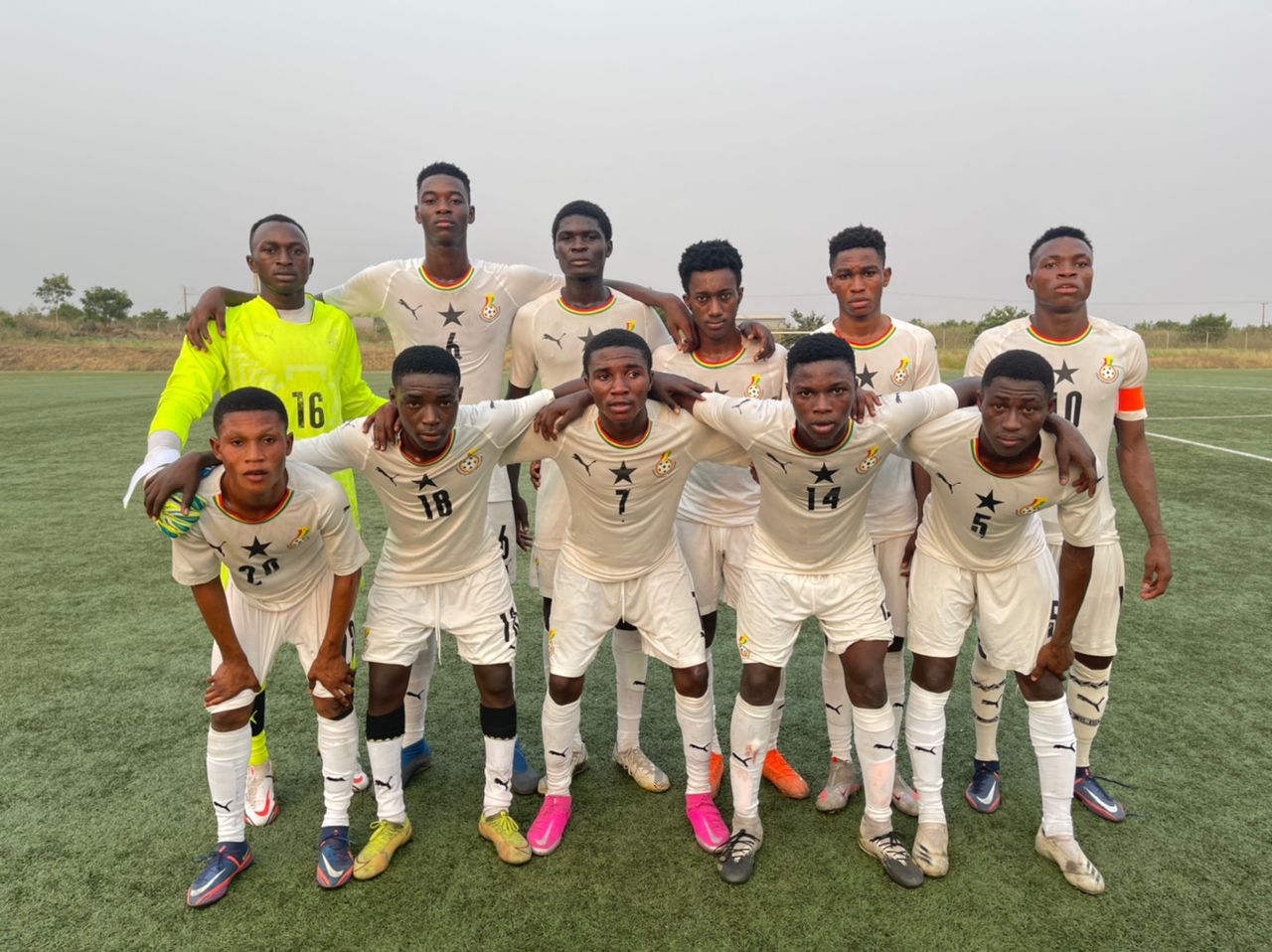 The national U-17 team, Black Starlets on Thursday defeated third tier side Sefa Bonsu Royal Sporting Club 6-0 in a preparatory game at the Ghanaman Centre of Excellence at Prampram.

The star of the match was Jerry Afriyie who scored a hat-trick. Yakubu Adams, Dua Akwesi Bentil and Andrews Appiah all got on the score sheet to give the team a resounding victory.

Coach Paa Kwasi Fabien’s side are preparing for the 2022 WAFU Zone B U-17 Cup of Nations as well as the Total Energies U-17 Africa Cup of Nations.

The Black Starlets failed to qualify for the last edition of the U-17 Africa Cup of Nations which was later cancelled because of the COVID-19 pandemic.