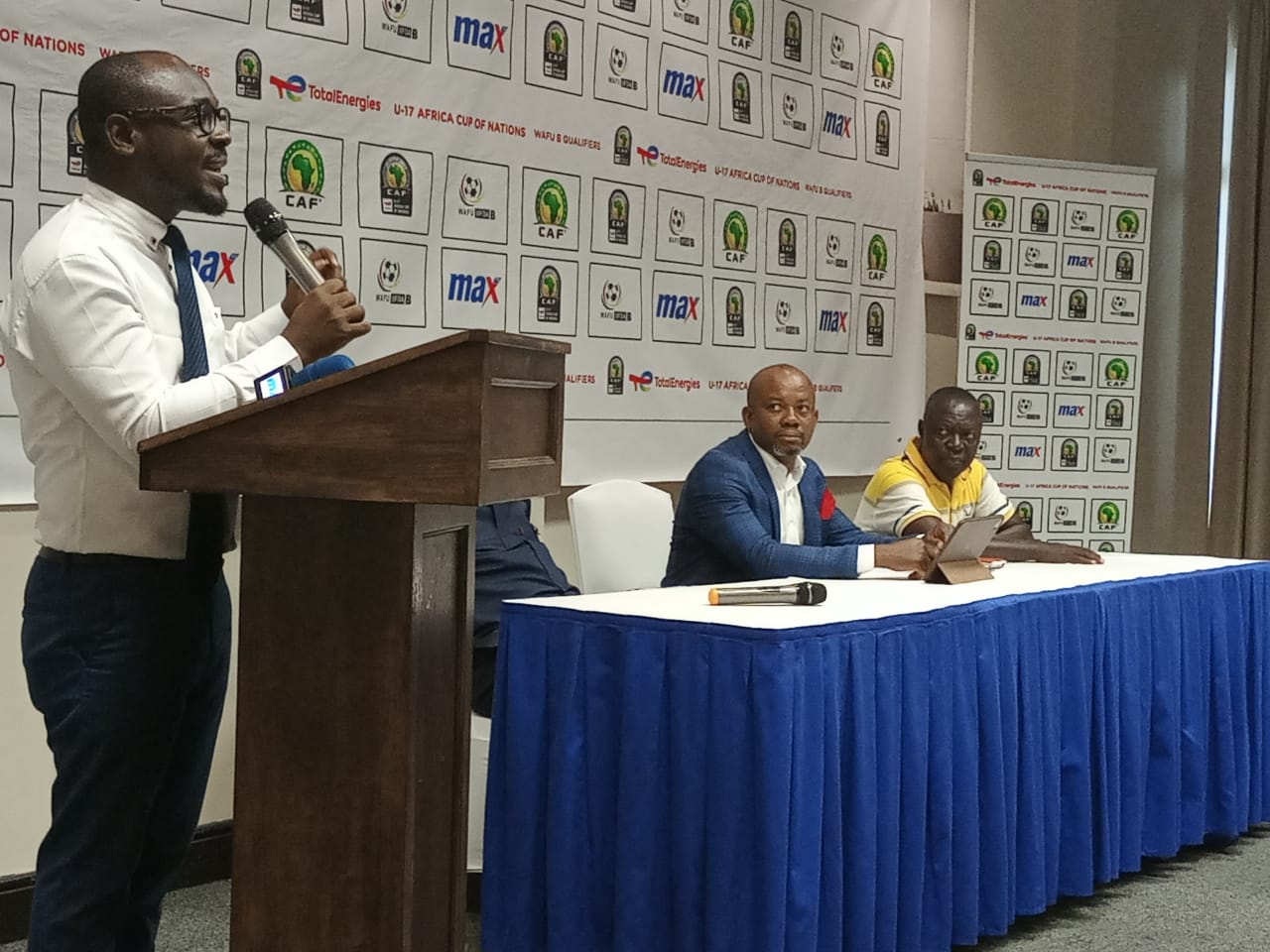 The Local Organizing Committee (LOC) has launched the upcoming WAFU Zone B U-17 Cup of Nations to be held in Cape Coast next month.

The sub-regional tournament will also serve as qualifiers for the Africa U-17 Cup of Nations in Algeria next year.

Hosts Ghana, will be joined by six other countries Nigeria, Togo, Cote d’Ivoire, Benin, Burkina Faso, and Niger to compete for the title as well as tickets to qualify for the AFCON U-17 Cup of Nations.

Speaking at the launch, LOC chairman Samuel Anim Addo mentioned that Ghana is committed to ensure that the tournament becomes a success.

“Today is a special day and Ghana is going to make history, this particular tournament- WAFU U-17 Championship is a preparatory stage for the Africa Cup of Nations (AFCON) to be hosted in Algeria” LOC Chairman Samuel Anim Addo said.

“It’s a great tournament for Ghana and Africa.”

“A lot of history has been made in Cape Coast and there is more to come. The rich culture, the history, the hospitality is absolutely amazing and we will create the right environment for everyone to experience, feel and learn here.

“So today is a special day that we launching this tournament, we are entreating each and every one of you, Ghanaians, media and all over the world to join us make history once again with this tournament in Cape Coast”, he added.