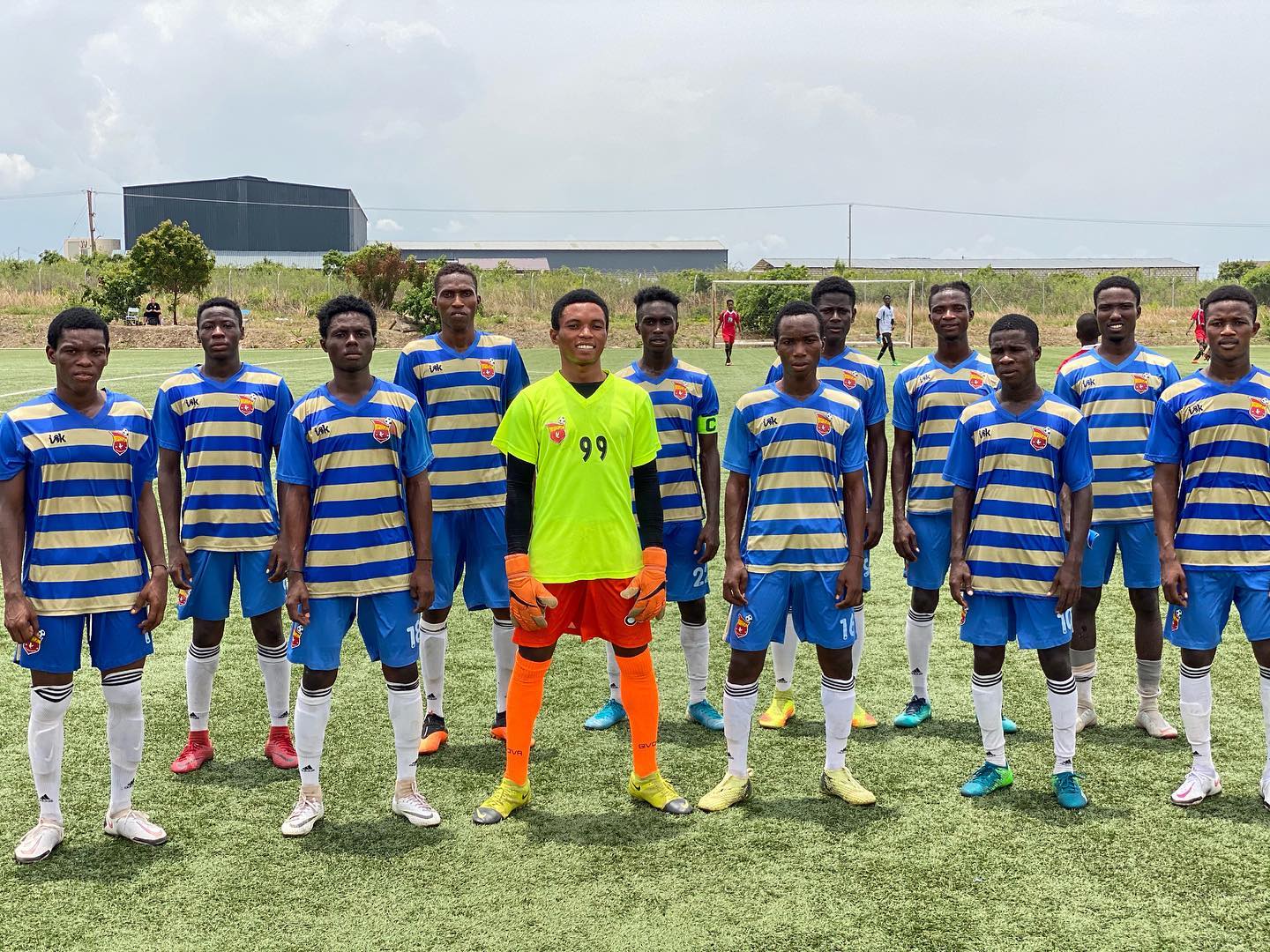 ONE of the country’s finest football academies – Faith Soccer Academy, is ‘desperately’ seeking for sponsorship to build its own standard Astro turf field and gym facility.

The high-rising Prampram-based outfit has nurtured scores of talents since its establishment nearly eight years ago.
General Manager and Chief Administrator of the Faith Soccer Academy, Mr Charway Jacob Oluaka, said the academy was in dire need of a standard facility “which obviously would have a gym, conference rooms, hostel rooms and dining halls.”

“We are therefore pleading with the general public and corporate Ghana to help us build this project as we continue to harness the future of underprivileged but talented children and youth in the country,” he told the Times Sports yesterday.

He said companies and individuals willing to sponsor the project may donate to the Faith Soccer Academy account number (6010621011) at Zenith Bank Ghana Limited and its USD account number (6040611359), at the same bank.

The academy, which has been nurturing young soccer talents from age 13 to 20 in Ghana, qualified to the third tier of the Ghanaian league, last year.

Known as the Pride of Prampram, the academy produced a string of mind-boggling performances to win the Dangme South third division league, gushing into their new status in Ghana football.
In their remarkable run to chalking that feat, the academy played 14 games, won 12 and drew the rest, banging home an enthralling 30-goal haul –and conceding just three.

The feat now see them campaigning in the Tema Zone 1A second division league. The Academy was also declared champions of the Dangme South Under-17 league, clearing all opposition in their path.

Mr. Oluaka said he was thrilled by the quality, discipline, dedication and determination of his boys, hoping to improve on the team’s performance in the days ahead.

“Our secret has always been God first – and secondly hardwork, whole-hearted dedication and discipline to whatever we do. We hope to go beyond the normal distance and make Ghana proud in the years ahead.

“However, to be able to develop more underprivileged talents, we’re pleading for support to enable us have an ultra-modern astro turf and gym,” he said.

One of the Academy’s talented players, Hope Avayevu, now plays for FC Dallas in the Western Conference in the US Major League Soccer (MLS).