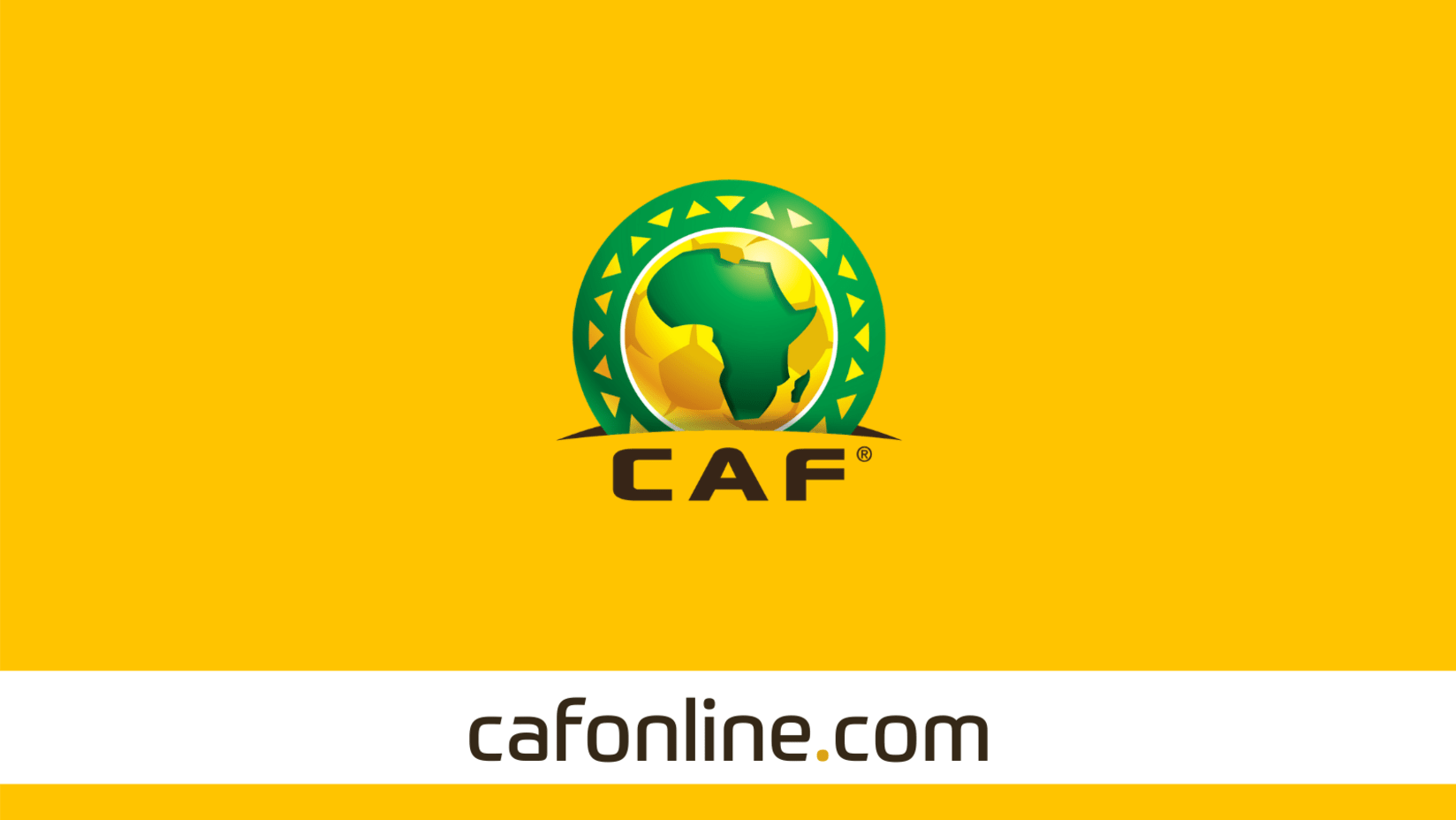 The TotalEnergies CAF Confederation Cup will be played on Friday, 20 May 2022 at Godswill Akpabio International Stadium in Uyo, Nigeria.

The TotalEnergies CAF Champions League final will be played at Mohammed V Stadium in Casablanca at 20h00 local time (19h00 GMT) on Monday night, 30 May 2022.

Al Ahly will play Wydad Athletic Club in what is expected to be one of the thrilling encounters.

Both finals will be shown live in a number of territories in Africa, Middle East, Asia and Europe.