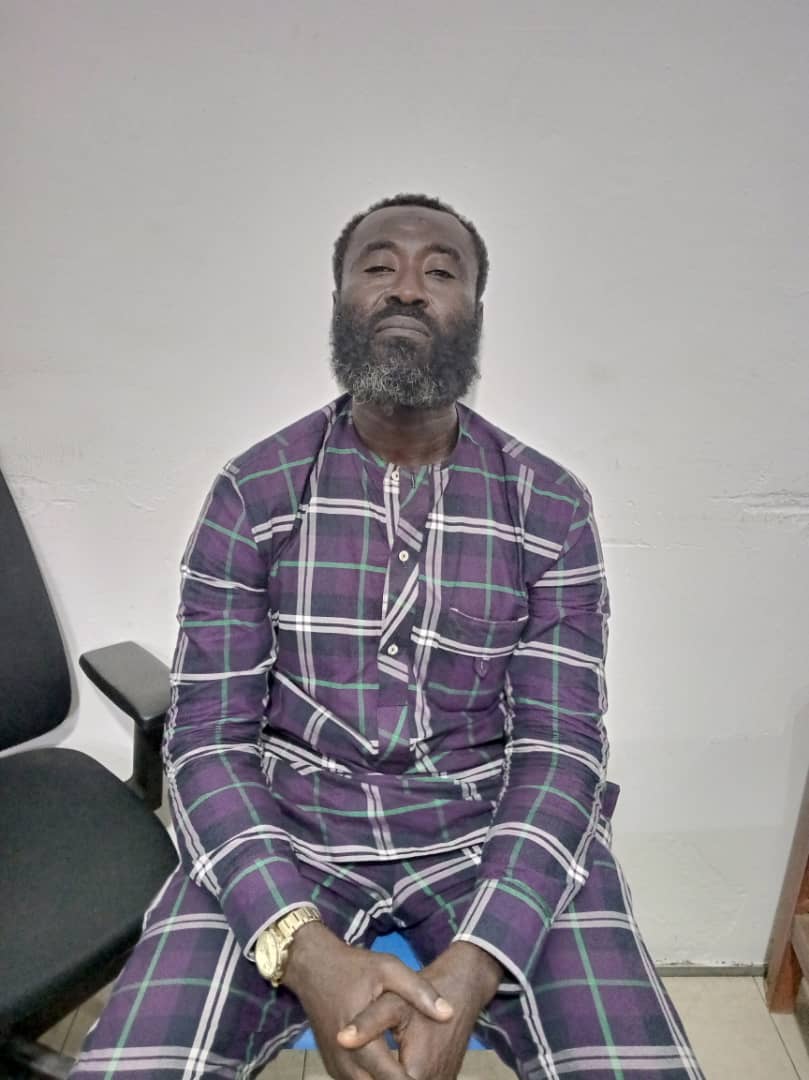 Asante Kotoko CEO Nana Yaw Amponsah and coach Prosper Ogum can breath freely and enjoy the success of their toil, at least for now as Kotoko is about to clinch Ghana’s Premier League title.

The Kotoko coach faces Ashgold Thursday in a decisive league match and can work in peace devoid of any fear of being attacked by notorious supporter Seidu Abubakar Mba, who has been arrested by the Police at Tech in Kumasi yesterday.

Seidu had been popular in Kotoko circles as he has been on record for physically chasing, confronting, or sacking several coaches and management members of Asante Kotoko whenever the going gets tough for the Kumasi giants.

Coach Afranie, Bashir Hayford, and leaders like Dr. KK Sarpong, Opoku Nti, Ben Nti, and Nana Kwame Dankwa among others all suffered from Seidu who attacks without provocation whenever he feels Kotoko is failing to satisfy the supporters. He physically manhandled Nana Kwame Danquah during a match in Kumasi. His last attack came in 2018 when he prevented Zdravko Logarucic from training the Kotoko team at the Adako Jaachie training grounds.

Seidu then went into hibernation until he was later arrested for being allegedly involved in the kidnapping of a Canadian girl. He has since his release been seen at all Kotoko league matches, especially at the Baba Yara Sports Stadium.

But Seidu, aged 40 was once again arrested by the Police in Kumasi for his involvement in destroying building materials on a disputed land in Kumasi.

Seidu who was the leader mentioned Stephen Sarfo as the man who contracted him to protect his land, with the said Sarfo also being subsequently arrested.

He is alleged, together with three others namely Anane Ofori, Francis Acheampong and Awudu Mohammed to have threatened workers on land with death, to which Honourable Kwame Basoa, assembly member for Kentinkrono called the police to effect his arrest.

The absence of Seidu from the stands, at least for now is expected to give Prosper Ogum and his bench enough time to breathe and concentrate, as the shouts alone of Seidu from the upper VIP during matches are enough to send shivers down the spine of Kotoko coaches.

Below are the Iron rods Seidu seized at the site: