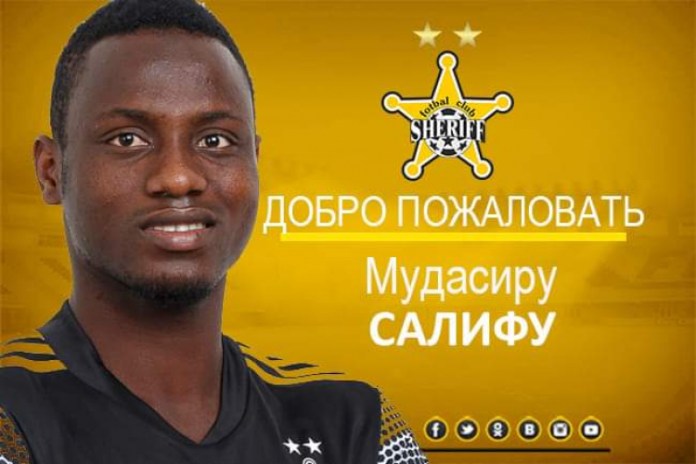 The 25-year-old caught the eye of the Moldovan side’s scouts after scoring two goals and making four assists in Ghana Premier League as Kotoko won the title.

He was then handed a two-week trial which he impressed the club’s technical team.

Mudasiru has become the fifth Ghanaian player to play for Tiraspol after Razak Abalora, Patrick Kpozo, Basit Kalid and Edmund Addo who could depart the club this summer.