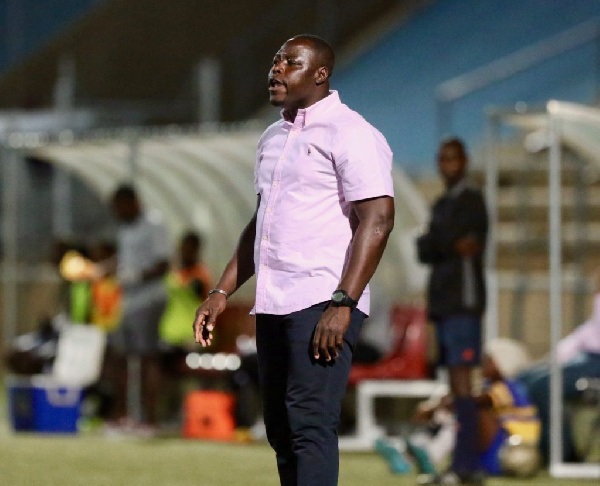 Eight clubs will battle for honours in the second edition of the Division One League (DOL) Super Cup which kicks off at the Kyebi Astro Turf Park in the Eastern Region today.

The 10-day tournament, which has attracted eight teams from Zone One, Zone Two and Zone Three of the second tier of Ghana football, will be climaxed on August 26.

Nsoatreman FC and Liberty Professionals will open the tournament with a Group A clash at 2pm, followed by the second group match between Kotoku Royals and Ebusua Dwarfs at 5pm.

With defending champions, SkyyFC, failing to qualify for the competition this time, the runners-up of the maiden edition – Tema Youth and Samartex 1996 – will be the teams to watch.

In line with the purpose of the competition, newly-promoted Premier League clubs, Akyem Oda Kotoku Royals, Nsoaterman FC, Samartex 1996, and Tamale City FC will be in contention for the ultimate.

The four clubs will also use the competition to test their readiness for the elite league which kicks off next month.

Another attraction of this year’s DOL Super Cup is the introduction of products of the GFA Catch Them Young Refereeing Policy as the officiating officials.

This follows the intensive training the young referees had undergone at the Ghanaman Soccer Centre of Excellence in Prampram under the tutelage of the GFA Referees Manager, Alex Kotey, and other instructors.