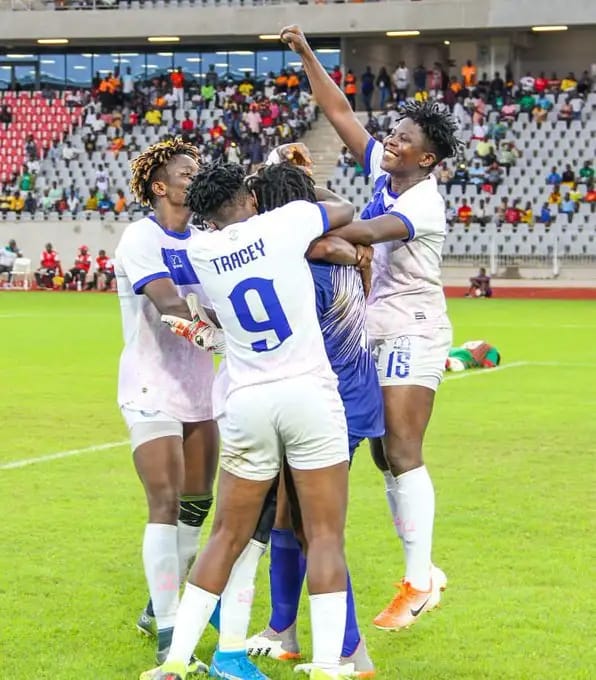 The Techiman-based side, who scooped a double in the 2021/22 season after winning the Premier League and the FA Cup finals, defeated their opponents 6-5 on penalties with substitute goalkeeper Safiatu Salifu stopping the decisive kick from the Ivorians.

Justice Tweneboah had converted her kick to put the White and Blues on the advantage.

The win gives the ‘Nanamma’ a ticket to the CAF Women’s Champions League final to be staged later in Morocco.