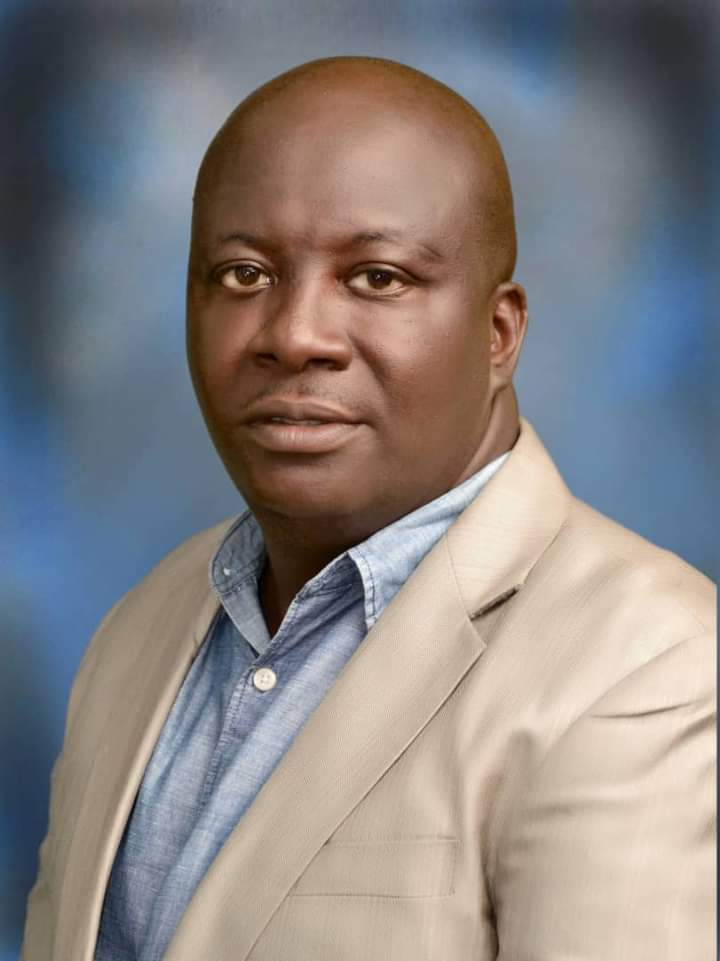 The Federation of Roller Sports has held their first Annual General Meeting (AGM) at the Accra Sports Stadium on Saturday, 7th January, 2023.

The main agenda for the meeting was to call for the dissolution of the old interim Management Committee and reinstitute a new one. Also the old name was changed from Federation of Roller Sports Association to Ghana Skaters Association (GHASA).

The interim Management Committee is to develop and amend the constitution as well as plan and organize more activities for the Association.

The new interim Management Committee has Johnson Gameli Kportufe as the new President of the Association, George Quartey – General Secretary and George Bamfo as the Treasurer.

In addition, Solomon Owusu Anim was elected as the Public Relations Officer, Emmanuel Lartey as the Technical Director and Nana Yaw Quansah as an Executive member.

Members of the Association called for proposals of committees to handle the various disciplines under the body namely; Roller Derby, Ring Hockey, Inline Freestyle, Skateboard and Free jump amongst others.

The change of name of the Association gives a clear representation of the sport as the former was mostly confusing to the lovers of the sport. The emphasis on ‘skating’ is legibly in conformity to international adopted naming conventions.

Newly appointed President of GHASA, Mr. Johnson Gameli Kwaku Kportufe has been an instrumental figure in this exercise with visible efforts in setting up similar ideas in neighbouring countries like Togo, Benin, Burkina Faso and Niger. Replicating such strides in Ghana has been at a snail’s pace due to insufficient commitment.

The IMC has been mandated to refine all ends of the association in six months; processes in change of name, developing and amending the constitution and planning and organisation of more activities this year.