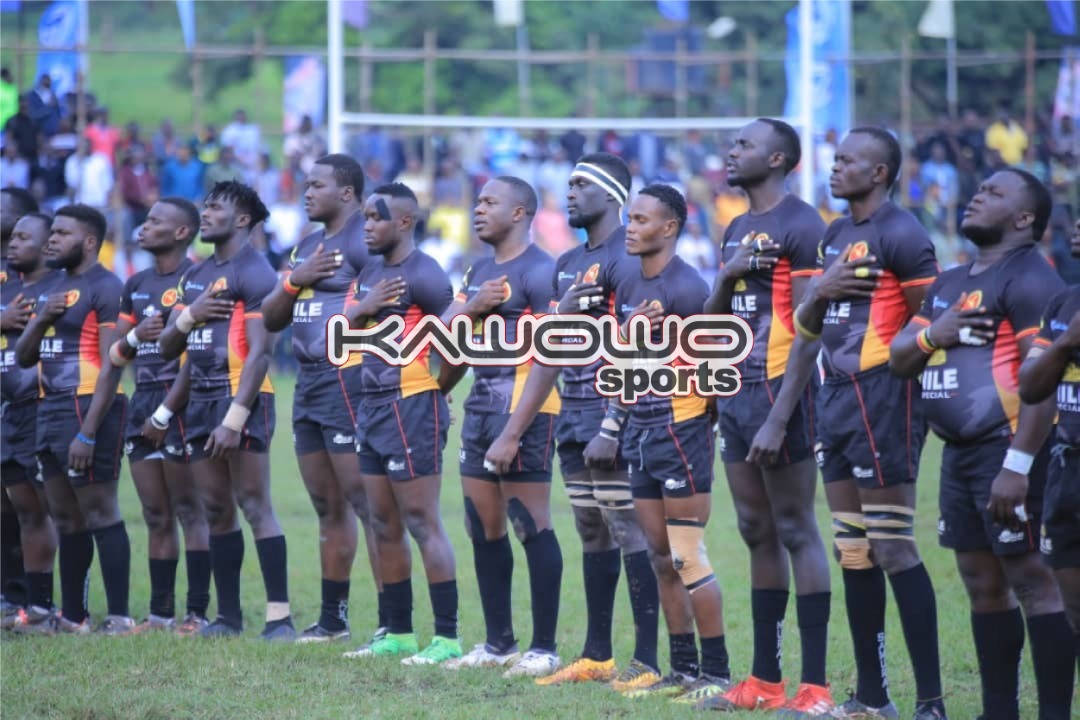 The squad, dropping two days ahead of the match, includes three debutants one of whom, Kelvin Balagadde, has been handed his first start at the blindside flank. Mark Omoding, who plies his trade for Kenya Harlequin and Heathens’ Claude Otema are the other two.

Santos Senteza will partner with Brian Odongo for an experienced front-row that has the rising Faraji Odugo as hooker while Robert Aziku and Eliphaz Emong lock out the second row. The entire backrow is made up of national sevens players – Balagadde, Byron Oketayot and Desire Ayera.

Paul Epillo and Ivan Magomu will fly the Crane in the halfback pairing while club teammates Pius Ogena and Justin Kimono form the midfield combination. The backfield will be manned by Daudi Semwami, Solomon Okia and Adrian Kasito.

Head coach Brian Makalama has opted for a 5-3 split among the reserves. Saul Kivumbi and Collins Kimbowa will certainly be coming off the bench for the front row while Aaron Ofoywroth will provide cover for the halfbacks.

Earlier this week, Makalama said that he is going to let his players express themselves during this tournament. He also said that he intends to play an expansive game knowing that the Ghana Eagles are a bigger team than his Rugby Cranes.

The match, and the rest that will be played during this tournament, will be broadcast live on the Uganda Rugby Union youtube channel.