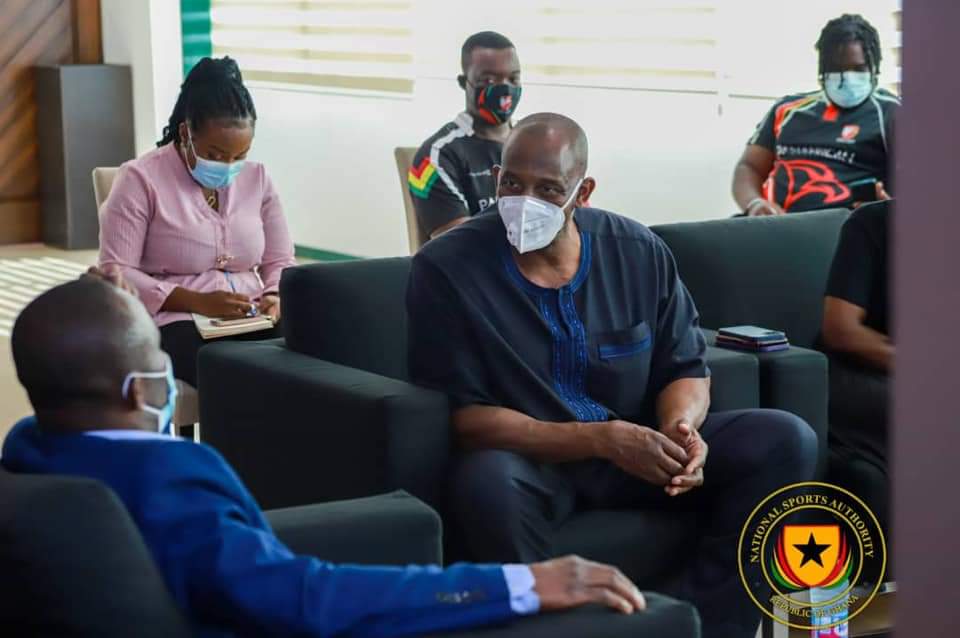 Application struck out for want of prosecution due to failure of applicants to appear after several cautions, ruled the judge.

The judge applying his Solomonic wisdom in this matter saw every reason to strike out the application since the plaintiffs and their lawyers disrespectfully disregarded the court by not appearing on many occasions after several cautions.

Herbert Mensah and co. (plaintiffs) had sought the court to rule for contempt on the part of the respondents supposedly in breach of an earlier ruling on a matter for interlocutory injunction on the respondents.

The content of the application from a hindsight was dubious and lacked credibility in the demands that it sought the court to rule for.

Lawyers for the respondents had said earlier during a previous hearing that the manner in which the matter was filed had a foul smell.

It may be argued that the case was thrown out due to its rotten egg smell.

This is the third in a series of losses faced by Herbert Mensah since he proceeded to court on 20th May, 2021 on grounds that he was in opposition to a suspension he suffered as Board Chair and CEO of Ghana Rugby Football Union on May 11, 2021 by a majority vote for the motion for suspension.

This suspension came because Herbert Mensah had demonstrated bad faith by by-passing the Board to make changes to the signatories to the bank accounts of Ghana Rugby Football Union at SG Bank and attempting to withdraw huge sums of money from the said accounts without the knowledge and approval of the board.

He had also failed to make a written response to the allegations of malpractice levelled against him by the playing body – GRUPA which he received on 23rd April, 2021.

In the instance, lawyers for the defendants magnanimously did not press for cost and left that for another day.

In another case for consolidation of a matter at the Human Rights Court (where Herbert Mensah was fined one thousand Ghana Cedis for failing to file defence but rather applied for the matter to be disregarded by the court and failed), with a case that is at the high court, there was no show from the plaintiffs and their lawyer.

Again, the plaintiff in the matter at the Human Rights Court is a defendant in the case at the High Court where a different lawyer represents him. How this will work out for Herbert Mensah leaves much to be desired.

It is arguable that Herbert Mensah is seeking the consolidation of the cases because it is believed that he will be favoured by the judge at the High Court since the same judge had ruled in His favour placing an interlocutory injunction on the defendants.

The game is taking many turns and we are still watching and following.