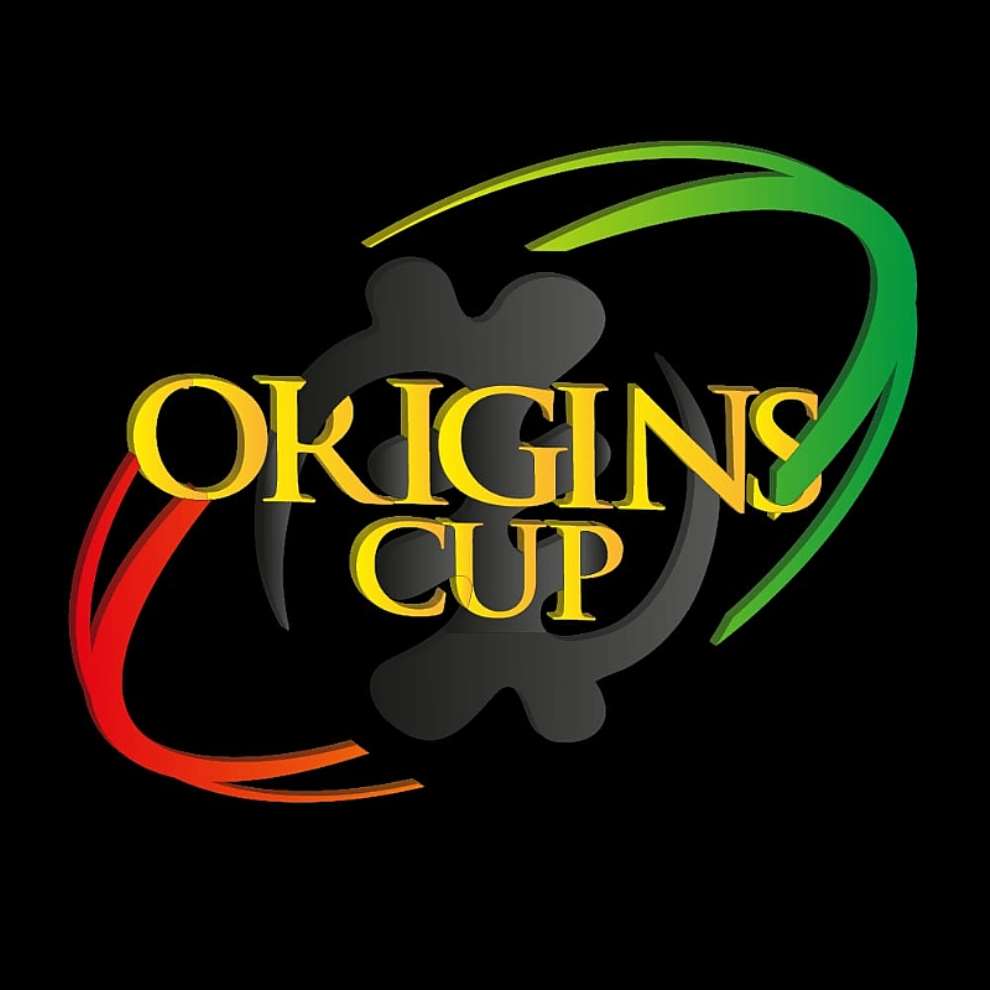 The Rugby League Federation Ghana (RLFG), has called up several local players from the just-ended championship to participate in its Origins’ Cup tournament set to commence on September 5, 2021.

The Origins’ Tournament is a qualifying series that offers players the opportunity to compete with each other and get selected into the national team. With a set of two teams, this tournament is tipped to be a display of high performance from individuals and their allocated teams. It is primarily a stage for the called up players to justify their inclusion in the National Team.

The Two teams for the Origins Cup tournament, Giwa-McNeil XIII and Safi XIII have been named after Mrs Sarah Giwa-McNeil and MEA Director, Remond Safi. Three games will be played in all the justification process.

A total number of 20 players would be called up to the national team and presented with new jerseys donated by the Giwa-McNeil family.

According to the National Team coach, Andy Gilvary, the management team has been working closely with sponsors and other stakeholders to create its second national team design. He believes that this new jersey would represent the Ghanaian colours and hopes it is accepted on the international stage.

“We have been working for some time now with our sponsors and designers to create our second National Team jersey since the 2019 MEA Championships in Nigeria. We believe we have now released a playing shirt Ghanaians can be proud of,” he said.

“By retaining the nation’s colours, a leopard print to represent our men in the field and incorporating a more traditional rugby league test chevron, the hope is we will be well received on the international stage. Playing legacy is, and will always be an ambition for those who don the National Team strip and we look forward to seeing what this group can do and how they are remembered in this kit,” Coach Gilvary added.

The Federation’s General Manager, Jafaru Mustapha also shared that “As a Federation, the search for new jerseys has been long coming. We are grateful to all individuals who made it happen. We will wear them with your support in mind”.

The Origins Cup training is set to start on 22nd July 2020 at the Legon Rugby field.