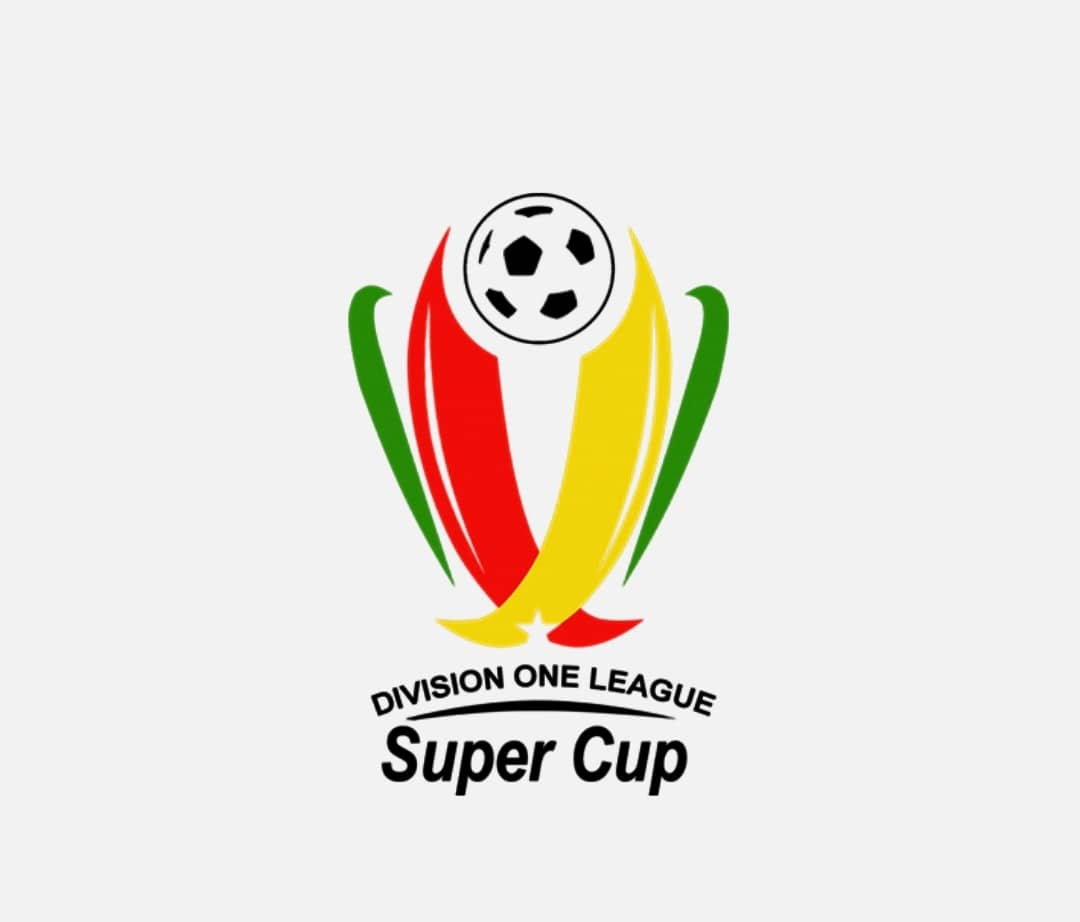 The Ghana FA have announced that the Ghanaman Soccer Centre of Excellence in Prampram, outside Accra will host the maiden edition of the Association’s new ‘baby,’ the Division One Super Cup in September.

Announcing the venue for the competition to be participated by 8 teams from Ghana’s second tier football league, Vice President of the Ghana FA and Chaiman of the Organising Committee of the tournament, Mark Addo said the competition will offer the newly promoted Premier league clubs the opportunity to fine tune their sides before the new season begins.

The Division One Super Cup will commence on the weekend of September 19 with the 8 qualified teams camping for a week before the start of the tournament.

The 8 teams to play in the maiden Division one Super Cup are the 3 champions of the 3 zones of the league, and the second pmaces teams and the 2 best finishers.

The Division one league super cup will be televised live on Max TV, the sole television company that places bid for the broadcasting right.

Below is the 8 participating clubs: