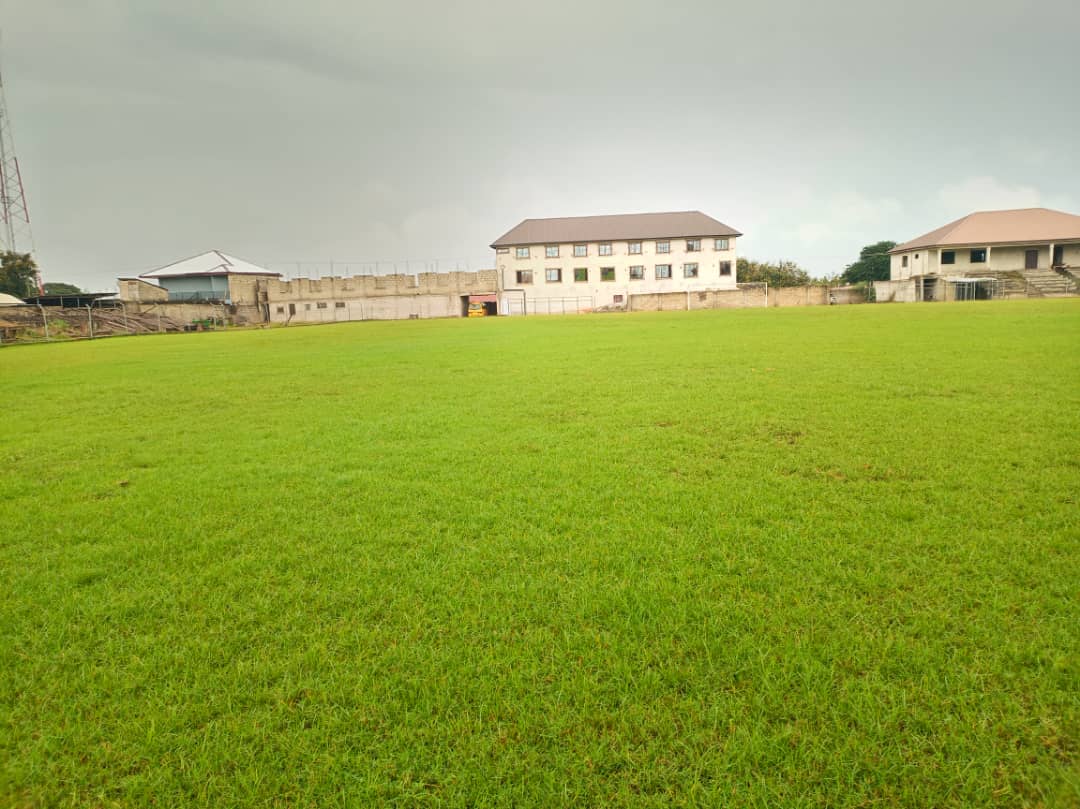 The Club Licensing Committee of the Ghana Football Association has announced its decisions on match venues submitted by Division One League Clubs with respect to the infrastructure criteria for their respective License application processes.

The decisions were taken based on the reports received from the Club Licensing Manager from the inspection visits across the various venues.

The Club Licensing Committee was not satisfied with the reports of all the venues submitted. However, five venues namely; WAFA Park, Aliu Mahama Stadium, Cape Coast, Len Clay Stadium and the Samartex Park have been granted CONDITIONAL APPROVAL pending the correction of and or repair of defects as stated in the inspection reports by October 29, 2021.

Meanwhile, five Clubs, namely; NZEMA KOTOKO FC, UNCLE T UNITED FC, TEMA YOUTH FC, TUDU MIGHTY JETS FC and NANIA FC have had both their main and alternative venues REJECTED and have until Friday, October 8, 2021 to submit a new venue for the consideration of the committee.

Additionally, 28 clubs have also had either Main or Alternative Venues CONDITIONALLY REJECTED pending a re – inspection to ascertain the status of recommendations as instructed in the decisions of the Club Licensing Committee.

The Club Licensing Committee shall be making final decisions on the venues after the final inspection on October 29, 2021 for Division One League Clubs.

Attached is the Summaries of the Decisions taken by the Club Licensing Committee at its review meeting today at the GFA secretariat: