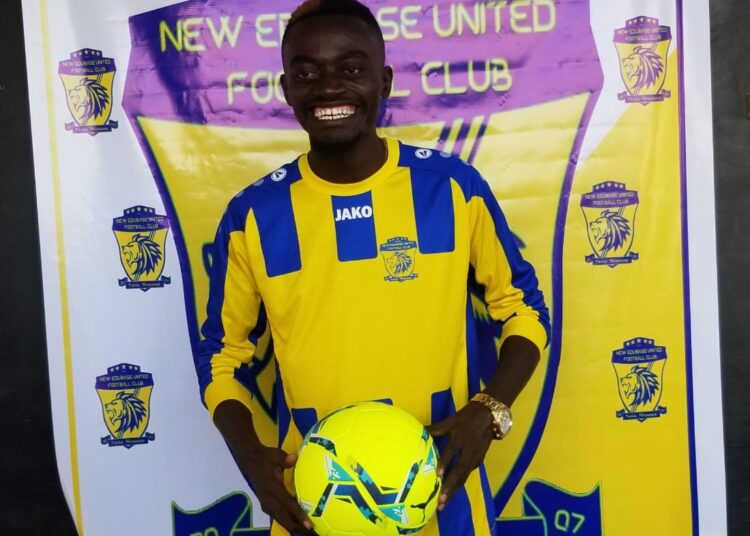 Nkansah, 34, is one of the twelve new signings of 2016 Ghana Premier League campaigners Edubiase who are now competing in Zone II of the Division One League.

Despite the likes of Fabio Gama and Gladson Awako being on monthly salaries speculated to be around $2,000, Nkansah has claimed that he has become the highest-paid player on the Ghanaian domestic scene however, he failed to reveal his monthly earnings.

“I’ve become the highest-paid player in Ghana after signing for New Edubiase United. But, I will not be able to mention my salary publicly,” he told Enoch Worlanyo on Adom TV.

Edubiase, who play in Zone II of the Division One League, have signed top stars including former Hearts of Oak goalkeeper Samuel Akurugu, midfielder Malik Akowuah, and Abdul Basit.