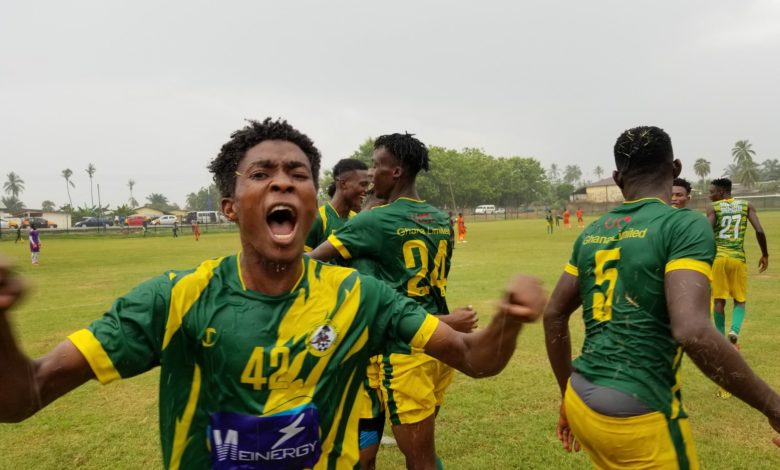 Ghana Football Association is to usher in a new era across the football tiers with 33 clubs set to be relegated at the end of the 2021/22 domestic football season in the top two tiers alone.

The new move is expected to give regional color to the current zonal division one league with 18 clubs from the current 48 teams.

With the current 16 teams per zone, each zone will relegate the bottom 10 teams across the 3 zones to take the national tally to 30 for the division one league relegation teams.

The remaining 6 teams from each of the three zones will for the National Division One League under the new name National Super League.

The demoted division one clubs will each drop to their various regions to play in the regional Super League (middle league) with the qualified division two teams from the regional championship.

Congress has already accepted the above changes for the start of the 2021/22 domestic football season.