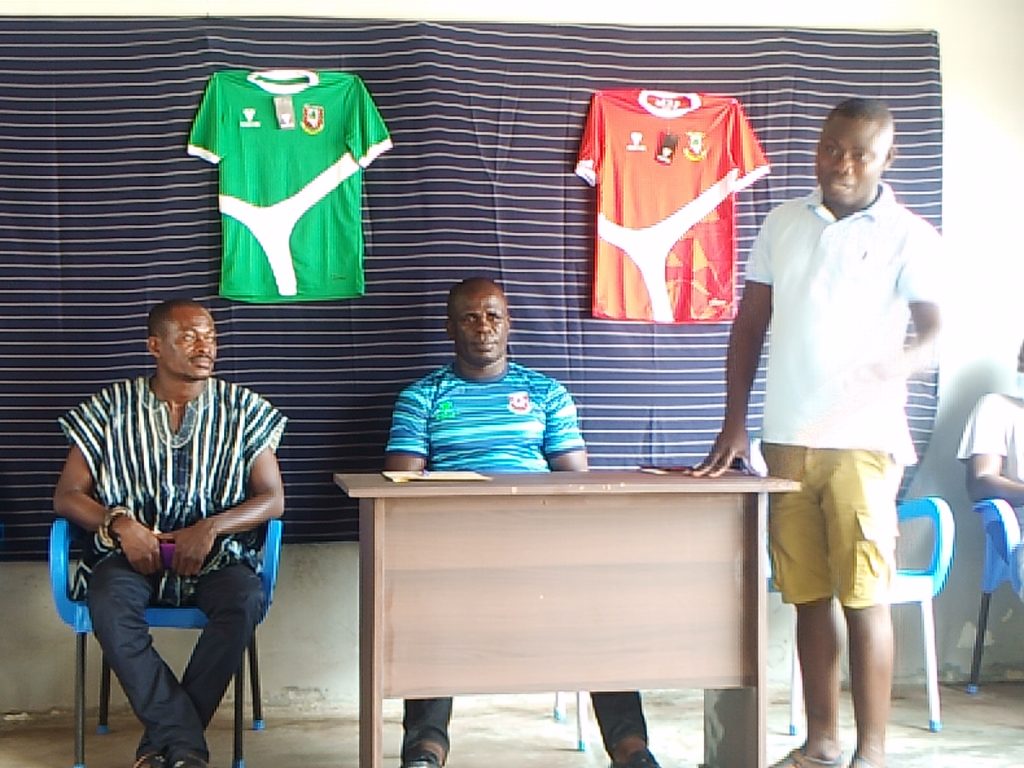 Ghanaian Division One League side, Nzema Kotoko have announced Seth Hoffman as the new head coach of the club on a 2-yeal deal, according to media reports.

The former Hearts of Oak coach replaces Henry Wellington who mutually terminated his contract with the Red Armies side last month.

The experienced gaffer was unveiled on Wednesday afternoon in a short ceremony held at the club Secretariat.