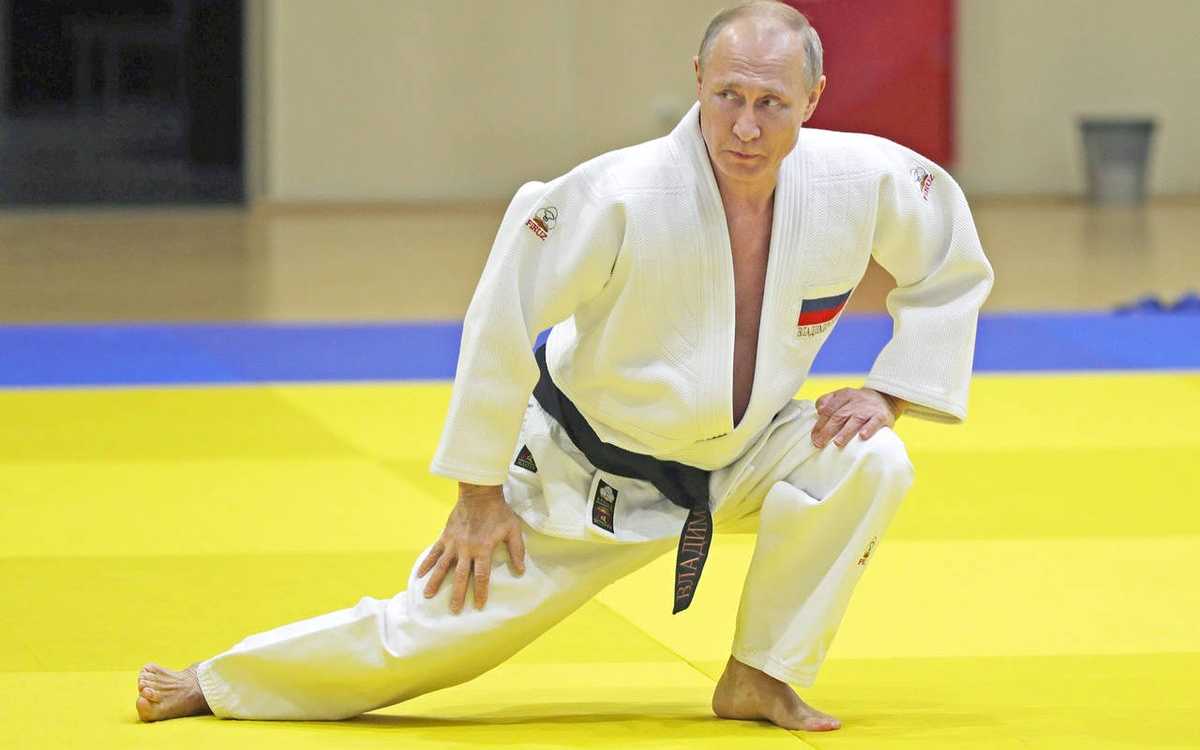 Russian president Vladimir Putin has been suspended as honorary president of the International Judo Federation (IJF) due to Russia’s invasion of Ukraine, the sport’s governing body announced on Sunday.

The conflict has entered a fourth day with Moscow ordering its troops to advance in Ukraine “from all directions”, while the West responded late Saturday with sanctions that sought to cripple Russia’s banking sector.

Putin, an accomplished judoka who was awarded an eighth dan in 2014 — one of the highest levels in the sport, has been honorary president since 2008.

IJF president Marius Vizer lauded him back in 2014 as “the perfect ambassador for our sport”.

Putin has made much of his fondness for keeping fit with judo and ice hockey.

Putin’s suspension comes on the back of a range of sporting punishments for Russia.

European football’s governing body UEFA stripped Saint Petersburg of the hosting of the May 28 Champions League final — their most prestigious club competition — and Formula One cancelled the Russian Grand Prix scheduled for September 25.

Both Poland and Sweden have said they will not play Russia in the 2022 World Cup play-offs with the Swedish Government, hoping to persuade their 27 European Union partners to implement a blanket sporting ban.