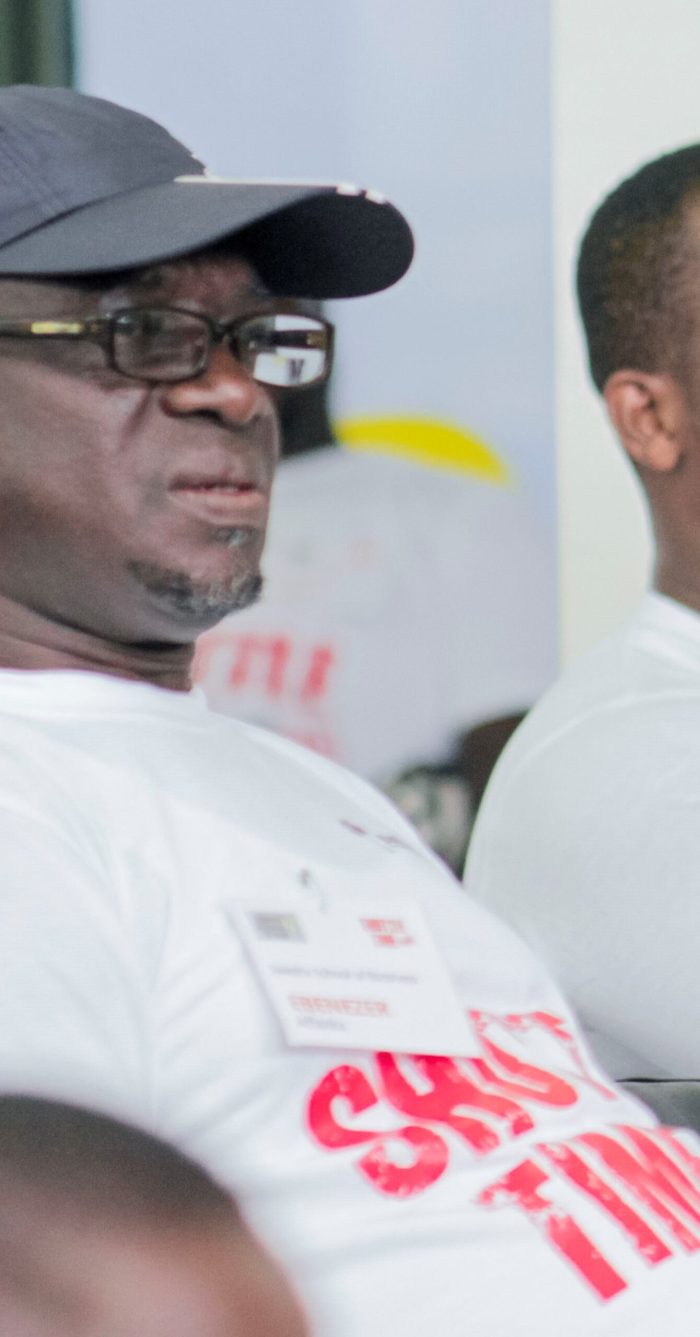 Mr Affaidu, a veteran of Badminton helped to develop the sport in the Central Region of Ghana, having led the various schools to recognize the game and also create awareness.

The GNA Sports whiles reporting on the 2022 Open All-Championship game observed that the 59-year-old went down during his match after trying to pick up a shuttle to serve his opponent.

The player, earlier before his game took part in regular aerobics before and also a pre-game warm-up to the rear court area.

Officials of the game tried their possible best as the veteran player gained consciousness and was rushed to the Emergency Unit of the Korle Bu Teaching Hospital by Mr Evans Yeboah, the President of the Ghana Badminton Association and some officials, but passed on due to loss of heart function, breathing and unconsciousness.

After interacting with some players of the tournament, they shared how broken they were having witnessed Mr Affaidu battle for his life.

His demise during the game caused most Badminton players to put a stop to their matches as everyone lost interest in the game at that moment.