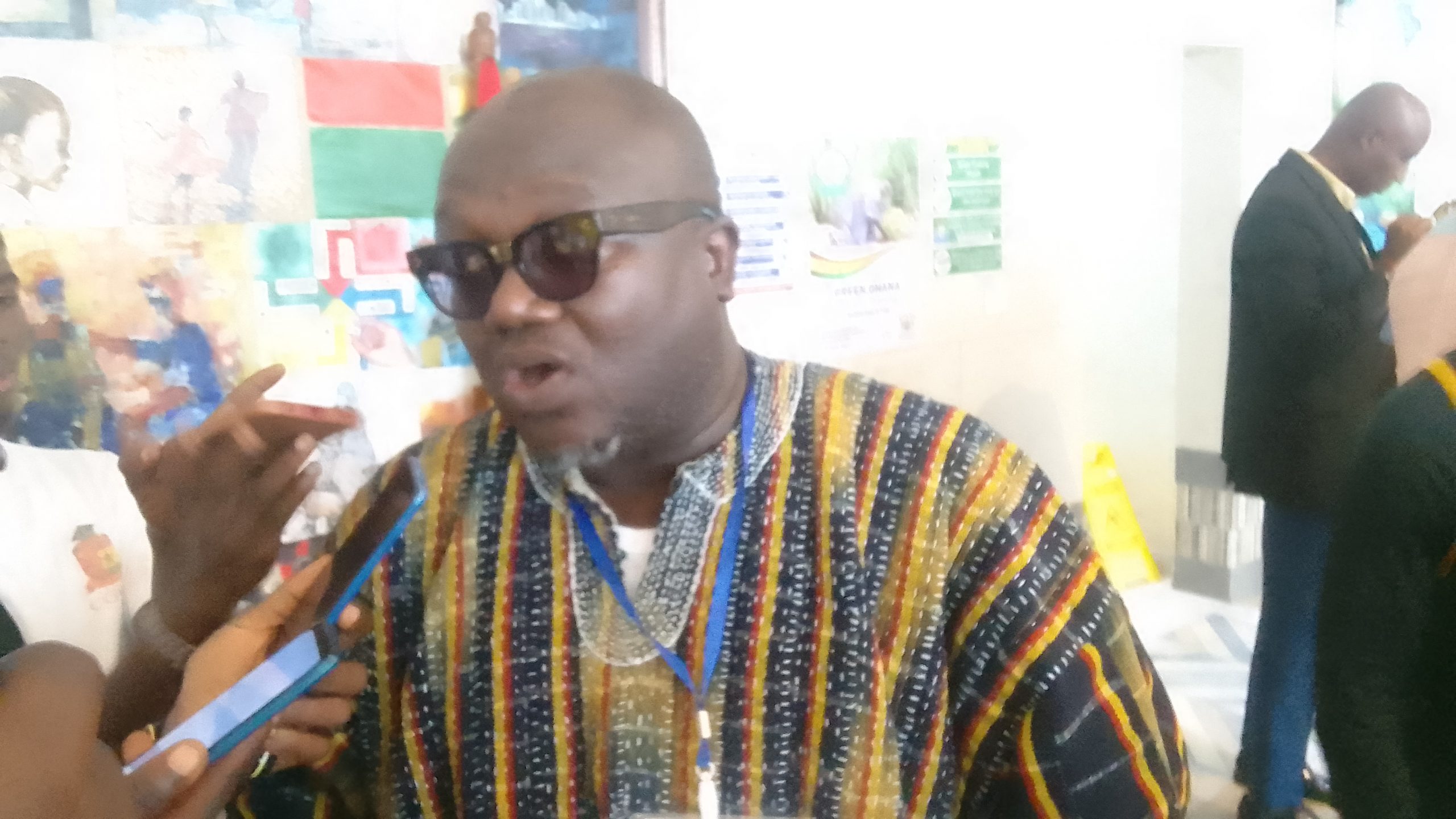 A popular politician and businessman, Mr Edward Nii Lante Bannerman, has been elected as the new president of the Ghana Handball Association (GHA).

Mr Bannerman polled 26 votes out of the total 37 votes cast to brush aside stiff competition from his opponent, Paul Kofi Yesu, who had 10 votes, with one rejected vote.

Mr. Bannerman being congratulated by the man he defeated, Paul Kofi Yesu

Speaking to the media after his victory, Mr Bannerman called on the aspirants who lost the elections to come on board to help develop Ghana handball to higher heights.

“Handball is a team sport and with all coming on board, I believe it would take a different shape in Ghana,” he added.

The new executives of Ghana Handball Association being sworm into office

The other elected members to spearhead the activities of the handball association for the next four years include Ama Frimpongmaa who will serve as the second vice president, with William Ghartey and Philip Longdon as executive members.

There will be another election for the position of the first vice president and treasurer as both unopposed candidates could not secure the majority threshold of 50 plus one votes.