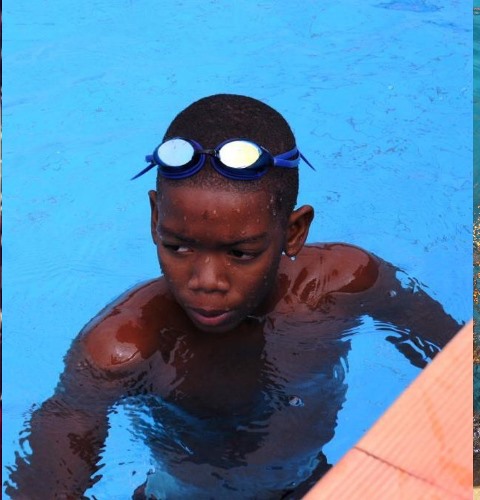 Ghana got their Commonwealth Games off to a good start when swimmers Abeiku Jackson and Kwaku Addo placed first and second in respectively in their 50m butterfly heats.

Abeiku is in Grade 8 at Soul Clinic International School, Accra and aspires to be an electronic engineer after his swimming career.

In an interview before the team’s departure he expressed  his desire to win medals.

“My  swimming career will not end until I  haV a world or Olympic gold medal on my neck. “

He is affiliated to the Tesano Dolphins Swimming Club.