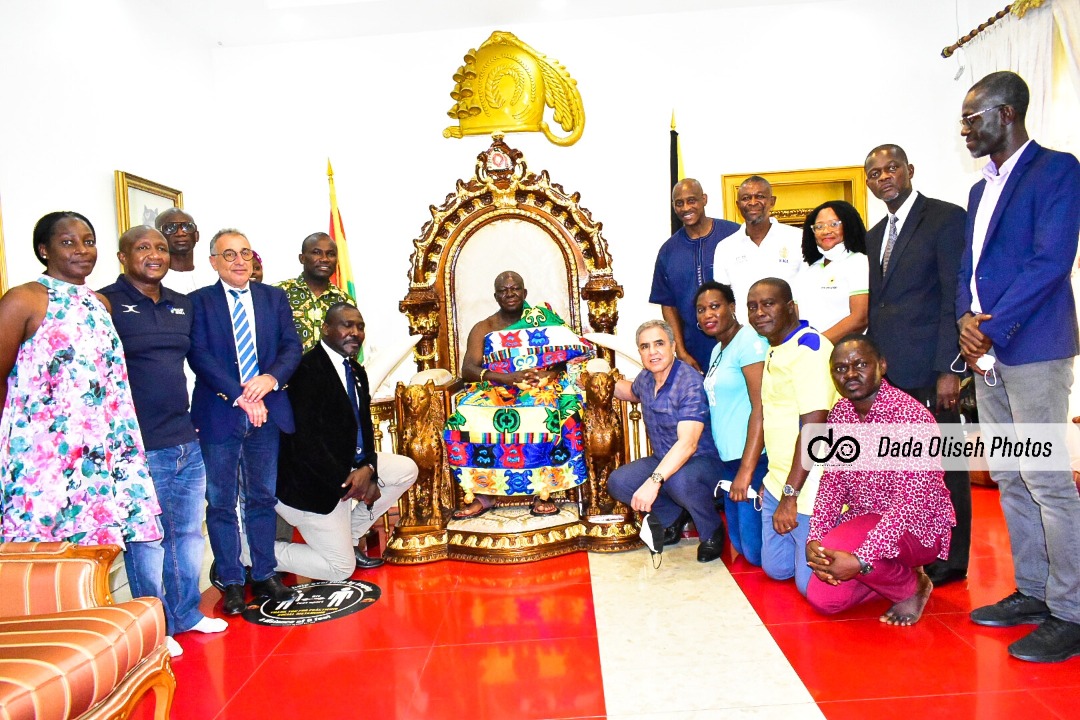 The President of the Ghana Rugby Football Union, Herbert Mensah has expressed his gratitude to Ghanaians for a successful organization of the just ended Rugby Africa Sevens Championship.

Ghana hosted seven other African countries, namely; Mali, Benin and Niger in Pool A while Côte d’Ivoire, Sierra Leone, Burkina Faso and Togo slug it out in Pool B in the championship held at the Paa Joe Stadium on Sunday, November 28, 2021.

The tournament was to serve as route to final round of the rugby world cup qualifiers in April, 2022 with both the male and female Ghana rugby national teams qualifying.

In the male category, Ghana commenced the campaign on a higher note, annihilating Niger 32-0 before whitewashing neighbors Benin 50-0 to book a place in the semifinals.

Ghana had to demolished Benin again in the semifinal to reach the final where a hard-fought 17-15 scoreline secured the host nation a victory against Burkina Faso.

In the female division, the Eaglets (Ghana female rugby team) were dominant, spanking Togo 51-0 in the first game. They struggled in the early parts of their second game against Burkina Faso but recovered brilliantly to secure a hard-fought 19-17 win. A comfortable wins over Benin and Ivory Coast in the final ensured Ghana emerged as the overall winners with twelve points.

Speaking after the two-day event held at the Paa Joe Stadium, Herbert Mensah lauded President Akufo-Addo, the Asantehene Otumfuo Osei Tutu II for the guidance and support towards a successful organization of the event.

The highly-respected Ghanaian sports administrator also thanked the Youth and Sports Ministry for supporting the event with Gh¢100,000.