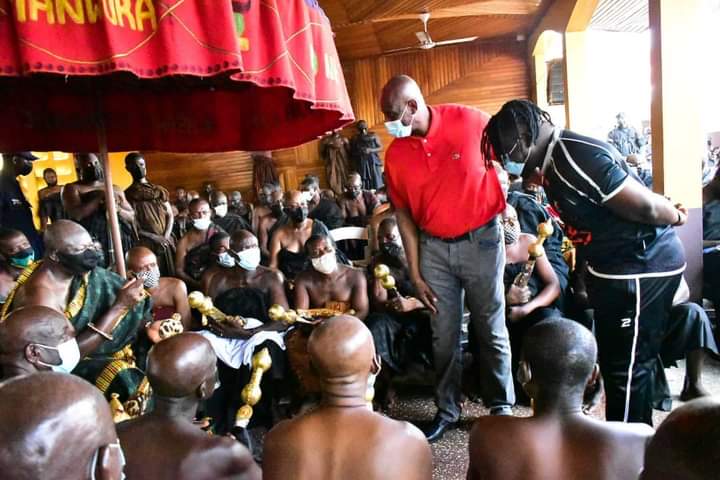 Ghana had its male and female national rugby teams winning the Rugby Africa Sevens Championship held at the Paa Joe Stadium in Kumasi from November 27-28, 2021.

The tournament served as route to the final qualifying round of the world cup qualifiers in April next year.

However, the President of the Ghana Rugby Football Union, Herbert Mensah after the championship, led the teams to present the trophies to the Asantehene, Otumfuo Osei Tutu II for his guidance and support towards a successful organization of the eight-team competition.

This means that both the male and female rugby national teams of Ghana have qualified for the final round of the world cup qualifiers scheduled for April, 2022.