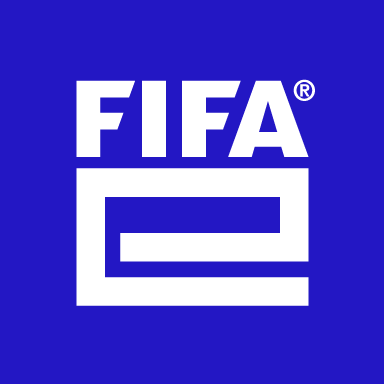 The Ghana Football Association (GFA) will this year compete in the FIFAe Nations Series™.

The Football Association will give FIFA esports enthusiasts the chance to represent the country on the biggest stage and compete with competitors from other countries across the globe.

The GFA will host the maiden edition of the National qualifying event (called the MA eTrophy) for the FIFAe Nations Series to select the best gamers to represent the country.

The domestic competition may be played in a 1v1 or 2v2 format using the FIFA PlayStation console. PlayStation users can participate using the PS4 version of the game on their respective consoles.

The FIFAe Nations Series™ kicks off at a domestic level, with each country selecting their most skilled players via selection processes such as domestic tournaments to compete in the FIFAe Nations Online Qualifiers, where they go head-to-head in hopes of securing one of the 24 spots at the FIFAe Nations Cup™.

The nations battle it out in their zone’s FIFAe Nations Online Qualifiers, beginning with a Group Stage, leading into a Knockout stage.

Each nation chooses three players after the qualification tournaments to represent their country in a unique 2v2 format.

Each zone has a dedicated number of spots to qualify for the FIFAe Nations Cup™. The search for the ultimate national squad in competitive FIFA comes to an exciting close in one of the most anticipated pinnacle events of the year, where one nation will be awarded the title of FIFAe Nations Cup 2022™ Champions.

The whole process starts with the MA eTrophy to be organised this year by the Ghana Football Association in conjunction with the Team from FIFAe.

The Ghana Associations will host and run national qualification events, called GFA eTrophy, to find the best players to be included in the Ghana eNational Squad.

The GFA eTrophy event may held at several national qualification events. The best player(s) winning the final event of the GFA eTrophy will be automatically nominated to the eNational Squad to represent the Ghana Football Association in the FIFAe Nations Series™.

The Association will be providing more details about the GFA eTrophy competition in the coming days to Ghanaian video gamers.