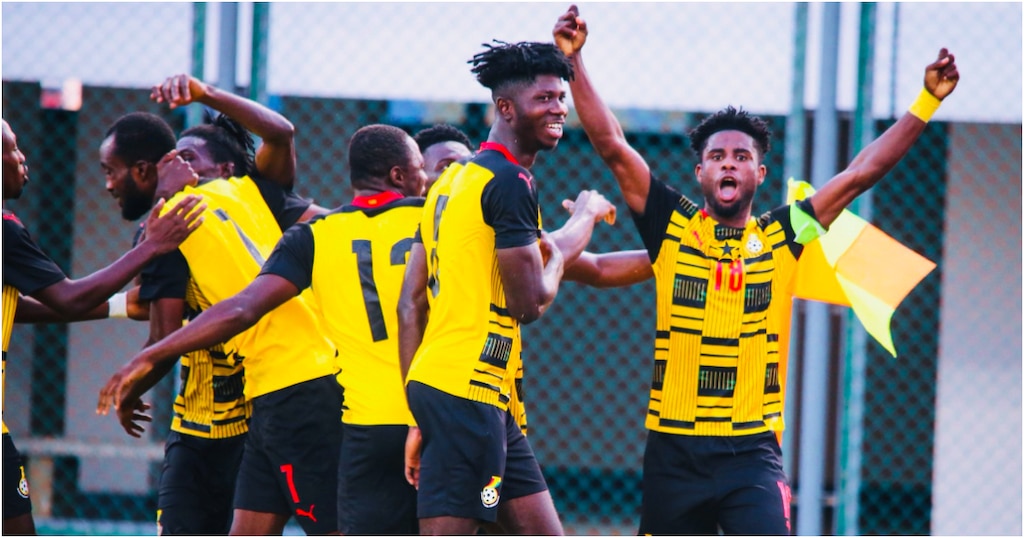 The fulll list of countries that will participate in the 18-team TotalEnergies African Nations Championship (CHAN) Algeria 2022 next year have been confirmed.

This follows the completion of the last round of qualifiers.

The seventh edition of the competition features players who are playing in their respective domestic leagues.

For the first time, eighteen (18) teams will take part in the TotalEnergies CHAN following CAF’s decision to increase the number of participating teams in the tournament.

From eight participants during the first edition in 2009, it moved directly to 16 at second edition in Sudan in 2011 and now to 18.

The draw for the final tournament will take place on Saturday, 01 October 2022 in Algeria.