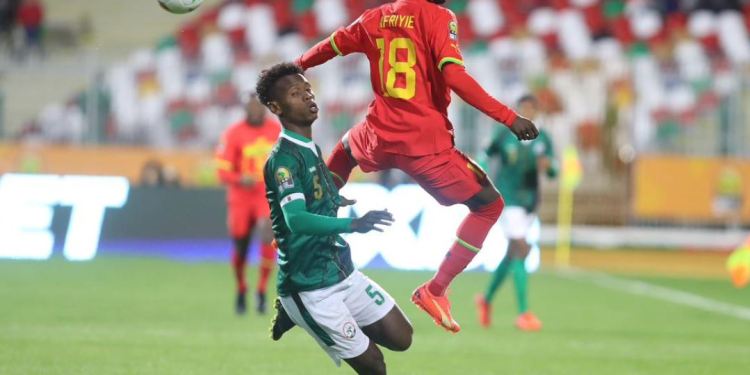 Technical Director for Dreams FC , Karim Zito, has blamed the Black Galaxies’ defeat against Madagascar due to lack of concentration.

Ghana were handed its first defeat of the tournament by debutants Madagascar on Sunday in Constantine.

Koloina Razafindranaivo and Tokinantenaina Olivier Randriantsiferana scored the two goals for Madagascar as they go top of Group C after the win.

The Black Galaxies got a consolation through Augustine Agyapong in the 68th minute who scored one of the best goals so far in the tournament.

Reacting to the defeat on Happy FM, Coach Karim Zito said, “It was a surprise to me. The goals we conceded were avoidable. It was due to a lack of concentration, and the players lost focus.”

The former Ghana U20 coach urged the players to take up the challenge and win their next game against Sudan because of the enormous opportunities they stand to get if they progress in the tournament.

“They have another chance, and we don’t need anything apart from a win.” “At the end of the day, it’s an opportunity for them to knock on the doors of the Black Stars with their performances and also get contracts abroad.”

Ghana must beat Sudan on Thursday in their final group game to have a chance of qualifying for the knockout rounds.