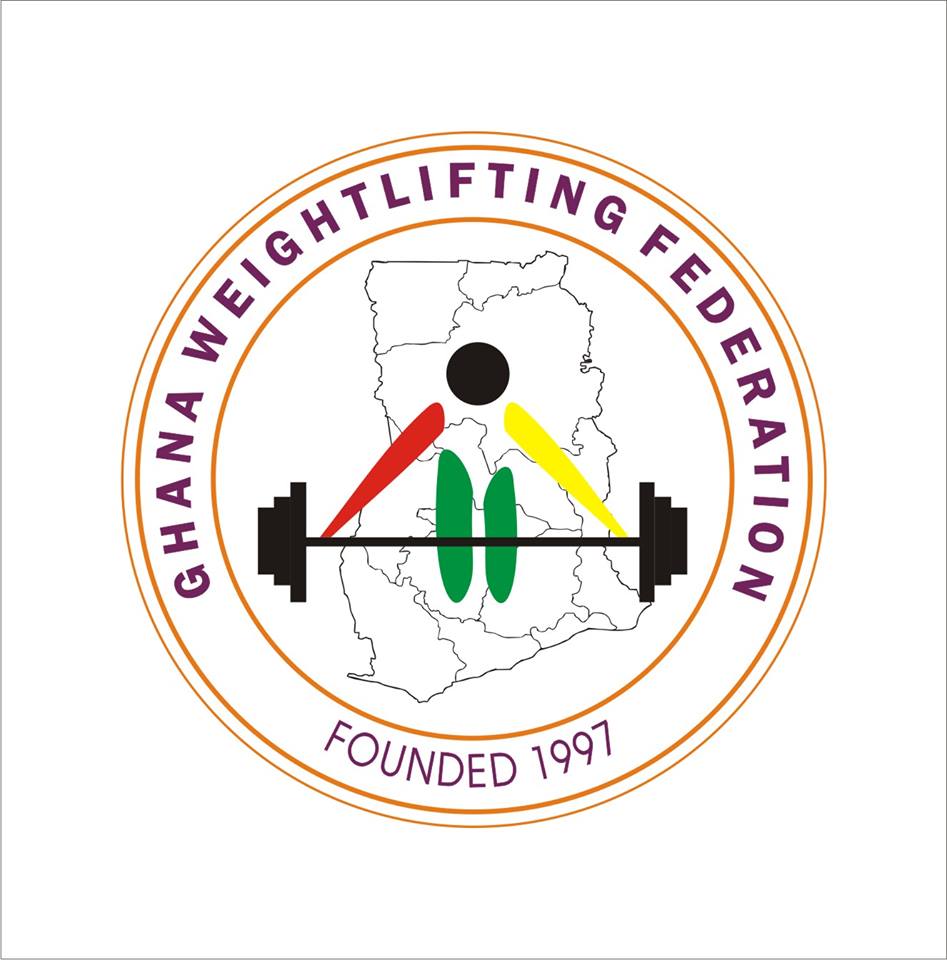 The Ghana Weightlifting Federation founded in 1997 and affiliated to the IWF, WFA, IOC, GOC, ANOCA, CGF, AFRO-ASIA & ISSF has organised a very successful congress at the Media Center of the Accra Sports Stadium.

President Ben Nunoo-Mensah in an address said the Federation is transparent and accountable hence they are attracting sponsorships and pray that more companies would join them to develop the talents of young Ghanaians who wish to participate in the sport which has won more medals for Ghana than any discipline.

He said they have put in place a four year development plan to unearth talents, build structures, provide kits and equipment, train coaches, organise workshops and seminars for the media and other stakeholders of weightlifting.

According to Nunoo-Mensah, the sport is developing very fast in Ghana as more kids and youth have gathered interest and started training.

“Since Weightlifting was not a well known sport then, we decided to create a brand by building some euphoria around the sport, thereby making it attractive and appealing to tyhe public and also creating awareness in the minds of people and changing the perception of the sport.To achieve this we participated in many competitions and pushed our athletes to win medals and also brought the media on board to hype our events and marketed the national athletes thus increasing visibility and the brand equity of the sport” he expressed.

He added that they have constructed a $ 120,000 national weightlifting training center at the Accra Sports Stadium, bought some new equipment, held programmes for coaches, participated in African Championship which secured a slot for the Youth Olympic Games in China, participated in the African and Junior Games in Botswana where they won 6 medals and also the Commonwealth Games which gave the nation 6 new national records.

President Ben Nunoo-Mensah said they have set targets and hope to achieve their goals.

He said they are focussing on the youth and hope to unearth talents in the other regions notably Ashanti and Central.

The President hinted that apart from Indomie that has announced their sponsorship, the Royal Bank, GNPC, GN Bank, Unibank, Tullow Oil and others have expressed interest in the sport.

He announced that there would be programmes in 2016 to select the Black Cranes, the national team and prayed that their budget of GHC140,000 and $337,300 would be able to sustain the activities and plans for the year 2016.

Mr. Clifford Mettle read the financial report which was approved and some personalities were added to the board and statutory committees including Ambassador Ashim Morton, Charles Osei Asibey.

Ben Nunoo-Mensah urged the youth to combine education and sports as there are many benefits in sports. He commended the media who have projected the sport to an enviable level.

Among the personalities who graced the congress was the first  president of the GWF Johnson Aboagye.