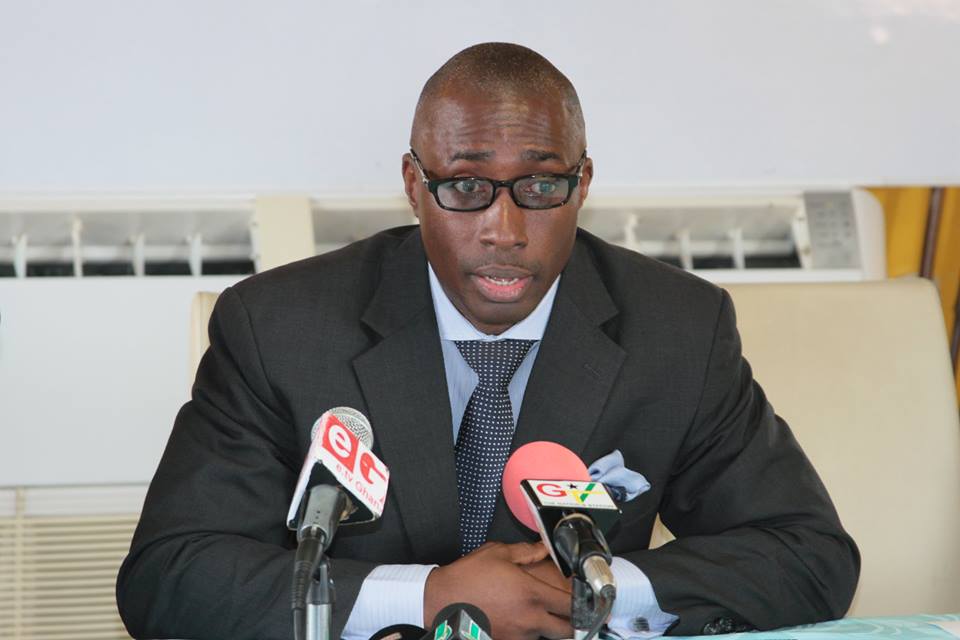 The Commonwealth Games Federation (CGF) is delighted to announce the appointment of its first Ethics Officer and a further four members to its Ethics Commission.

The CGF Ethics Commission is a completely independent body tasked with maintaining the highest standards of probity throughout the Commonwealth Sport Movement.

The Commission is responsible for hearing and deciding on any alleged breach of the Code of Ethics and Conduct (the Code) and tasked with imposing relevant sanctions in accordance with the Code.

Following on from the three appointments made earlier this year, the four new members of the Commission are:

Christopher Essilfie from Ghana. He has over thirty years of corporate, management consulting and sports management experience. He is currently the President of the Modern Pentathlon Association of Ghana and has previously served as Chef de Mission at Glasgow Commonwealth Games in 2014 and Chef de Mission at Rio 2016 Olympic Games.

Dr Jason Haynes from St Vincent and the Grenadines and Barbados. He is a sports lawyer, and arbitrator and Deputy Dean (Graduate Studies & Research) at the University of West Indies previously was the Secretary General of Arbitration and Mediation Court of the Caribbean.

Beng Choo Low from Malaysia. She has a long-standing commitment to Commonwealth Sport, previously having served as Chair of the Federation Court at the Gold Coast 2018 Games. She is a lawyer, mediator and arbitrator and currently serves as the Secretary-General of World Baseball Softball Confederation.

CGF President Dame Louise Martin DBE said: “I am delighted we have been able to appoint a new Ethics Officer and four new members to our Ethics Commission following a global recruitment search. It is so reassuring to have found individuals which such skills and experience.

They will further enhance the Commission as they take on the vital role to uphold the organisation’s commitment to integrity, governance and transparency. On behalf of the CGF Executive Board, I congratulate them all on their appointments.”

CGF Ethics Commission Chair Brian Speers said: “Following the first meeting of the new Ethics Commission, it is clear that we have found some excellent candidates from every Region of the Commonwealth.

I am really looking forward to working with all of my colleagues as we develop, review and enforce the framework of ethical principles outlined in the Code.”