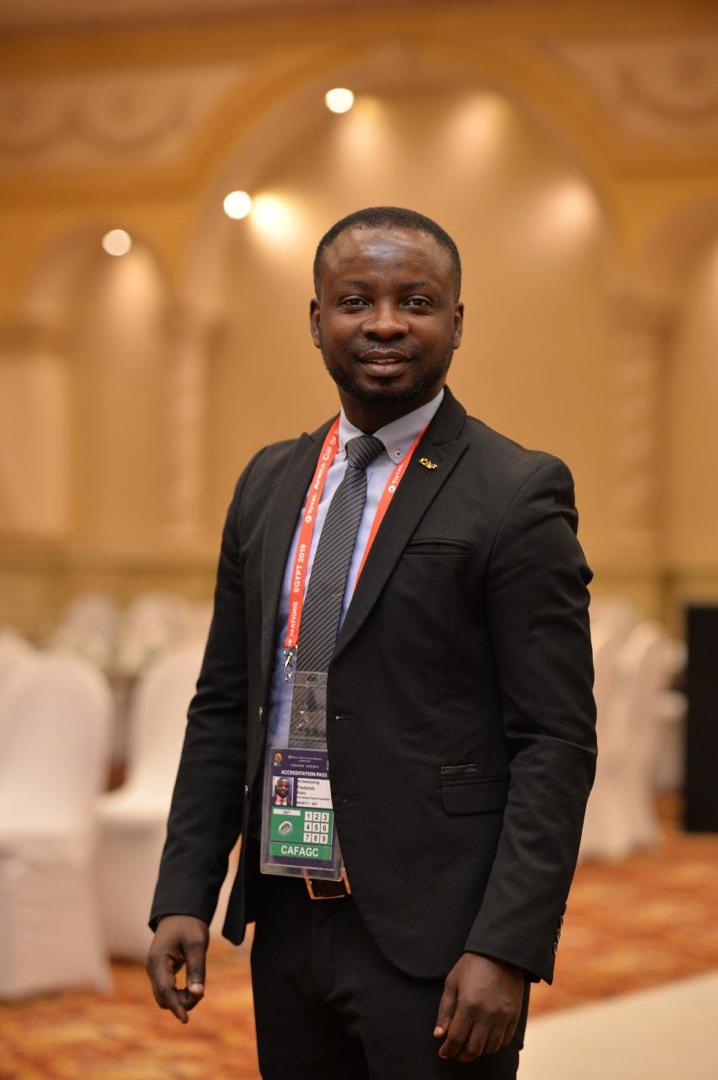 Information reaching the GNA Sports has revealed that Treasurer of the Ghana Olympic Committee (GOC), Mr Frederick Acheampong, has been confirmed as Ghana’s Chef de Mission (CDM) f or the 2022 Commonwealth Games to be held in Birmingham, United Kingdom (UK).

His initial announcement as CDM was received with mixed feelings and was put on hold until a Board meeting held on Friday.

At the end of the meeting, a source close to the Executive Board of the GOC told the GNA Sports that after a ‘marathon’ board meeting at the GOC, Mr. Acheampong who doubles as an Executive Committee Member of the Ghana Football Association has been confirmed.
The source said the CDM would in the coming days, liaise with the Games Committee of the GOC to set up a working team to begin Ghana’s preparation and participation in the quadrennial multi-sport event.
Credit: GNA