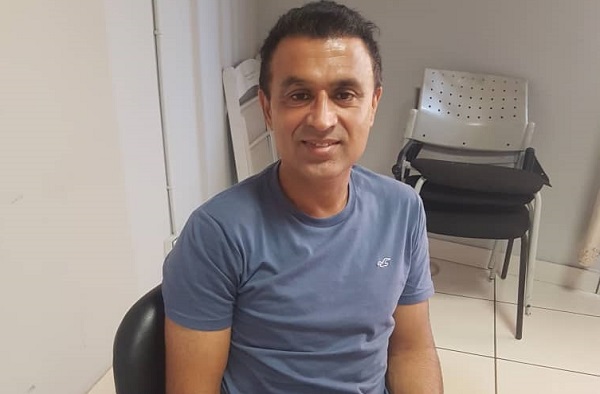 The Ghana Hockey Association (GHA) have contracted a British coach to handle the national male and female teams in their quest to excel at the upcoming Birmingham 2022 Commonwealth Games which pushes off on July 29.

The coach, Ali Ghazanfar, who was recommended by the International Hockey Federation (FIH) has already taken charge of the teams with the view to making them competitive at the Games.

The Vice President of the GHA, Madam Elizabeth Safoah King, who briefed the Daily Graphic about the arrival of Coach Ghazanfar a few weeks ago, said both teams were responding positively to the coach’s tactics.

She said the decision to sign on the British coach at a time Ghana was preparing for the highly-competitive tournament was to break the jinx surrounding Ghana’s failure to perform in such high profile events.

“We know it is going to be a tough assignment for us when we meet the best teams in the world but we are determined to prove this time that we are no pushovers, hence the introduction of the British coach,” she explained.

The male team will first meet highly-fancied England before engaging India, Canada and Wales, while their female counterparts will engage India, England, Wales and Canada in that order.

Madam King commended the president of the GHA, Dr K.D. Asante, for sponsoring Coach Ghazanfar and urged the national teams to take full advantage of the opportunity and make a mark in the tournament.

She, however, made a passionate appeal to corporate bodies to support the development of hockey to enable Ghana to unearth and develop the potentials of the youth.
Other African countries which have qualified for the Commonwealth Games are South Africa and Kenya.