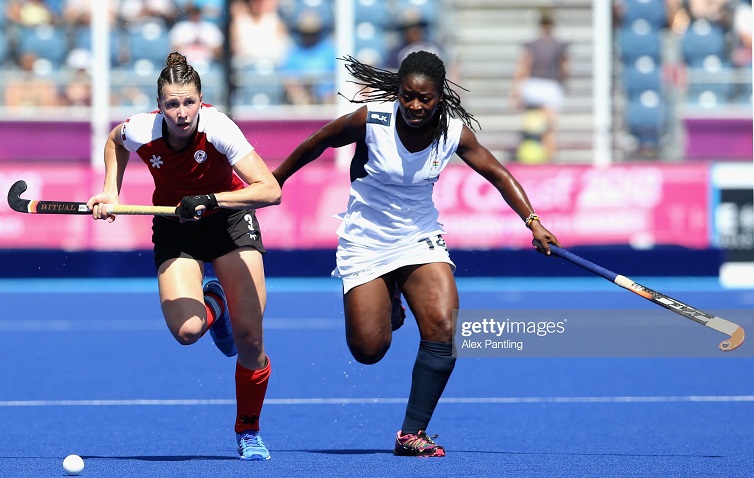 A member of the national female hockey team, Mavis Boatemaa Berko,has described their performance at the just-ended 2022 Commonwealth Games as a leaning curve that will galvanise them to bounce back strongly in future international tournaments.

She was of the view that, given the limited time for preparation ahead of the competition in Birmingham, their overall performance against well prepared sides with top class players and facilities was satisfactory even though the team had the potential to do better.

Berko, an offensive defender, told the Daily Graphic in an interview via telephone from the Games Village that despite losing all their matches, the Ghanaians showed much prominence, indicating that with the needed support, good preparation and exposure, they can be highly competitive in future tournaments.

Describing their experience in Birmingham as a learning curve, Berko said she was positive that with the right facilities, motivation and adequate support, the women’s team would rise to the occasion and become more competitive in international tournaments.

“We lost to our opponents in almost all the matches we played, but comparatively, we noticed that we have really improved upon our performance and our skills level, especially if we look back to the performance at 2018 Commonwealth Games,” Berko explained.

Berko, who scored three goals in open play in the Pool A competition, conceded that they lost to teams that were rated far above Ghana in the world rankings and also paraded fulltime professional players, so there were positives the Ghanaians picked from the Commonwealth Games to build on.

“Their players are not only exposed to regular competitions at the highest level, but also use quality facilities, equipment, are on good diet to keep them in good shape, so they dedicate all their time to the playing of the game.”
observed

“Against Wales, for example, we were able to match them in the first and second quarter, but they had a penalty corner in the third quarter which they utilised to break the deadlock, before scoring three goals in the last quarter due to bias officiating against us. However, in spite of our defeat, our performance was impressive.”