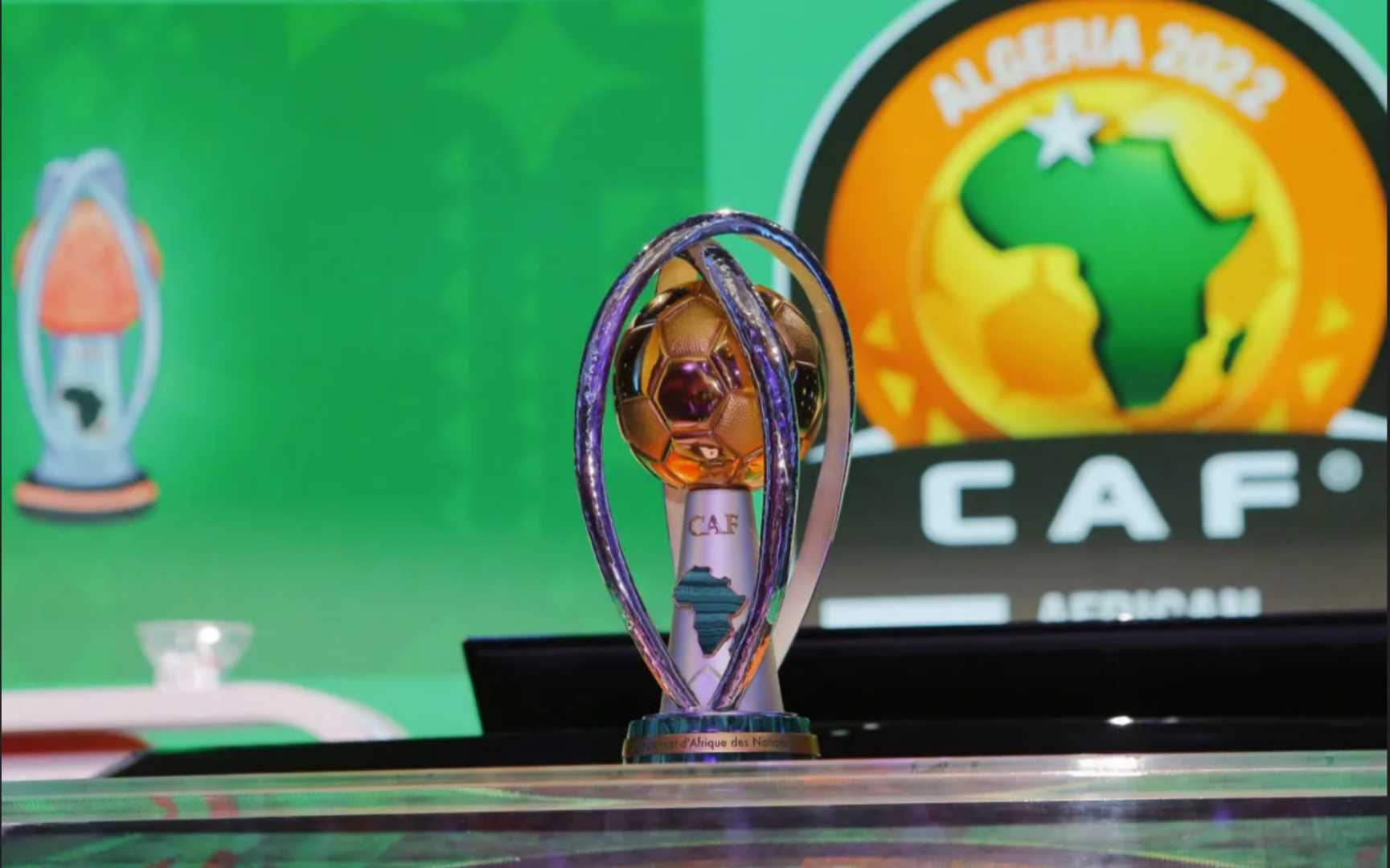 The Moroccan Sports Press Association (AMPS) are strongly denouncing and condemning the hate speech and hostility that marked the opening ceremony of the African Nations Championship of local players (CHAN) in Algeria on Friday.

With absolutely no morals or sportsmanship, the speech was purely political, racist and hateful and it targeted Morocco and its symbols. Morocco was a very good example of discipline and commitment to sports values during the recent World Cup in Qatar.

It was shameful to see this blatant infringement of sporting values, with a speech that came out of context in a complete contradiction with the sporting charters, in an African event that is primarily supposed to gather African youth on the values of love, sportsmanship and unity.

And, to reject racism, discrimination, aggression and politicization of sports.

After the World Press denounced the deprivation of the local Moroccan national team from traveling to the Algerian city of Constantine to defend its title, because of its adherence to its right guaranteed in the tournament regulations to travel on a Royal Air Maroc plane, without official permits issued by the Algerian authorities, the local organizing committee of the African Championship for local players continued to show its hatred towards Morocco by allowing a speech that calls for division and hate instead of love and unity.

The Moroccan Press Sports Association consider the statements and violations coming from Algeria, which exploits any sports competition held on its land, as a mere clearance for narrow accounts, and it has been worn out by the repeated and continuous strikes it receives from the Moroccan diplomacy.

Therefore, it denounces what has happened and now holds the African Football Confederation, being the organiser of the tournament, responsible for these violations that have occurred and expects an effective response from it.

First and foremost, it calls for the consideration of the Moroccan team being banned from defending its title for violating regulations, secondly, for the Moroccan fans who were known for their participation in African competitions and thirdly, for the sanctity of the regulations of the tournaments and Olympic values that are considered the greatest protector of sports institutions.

The Moroccan Sports Press Association, as usual, will be in the forefront of national institutions and associations concerned with such a heinous intrusion into sports and the transformation of sports competitions and stadiums into platforms for spreading hateful, discriminatory, and racist speech.

It condemns this in front of all international media and sports institutions, and calls on the African Football Confederation to apologise to Morocco and Moroccans for the hateful and offensive acts that targeted them during an opening ceremony of a tournament under its responsibility, and to comply with all fairness in the application of its rules and regulations, in which it has absolute sovereignty.