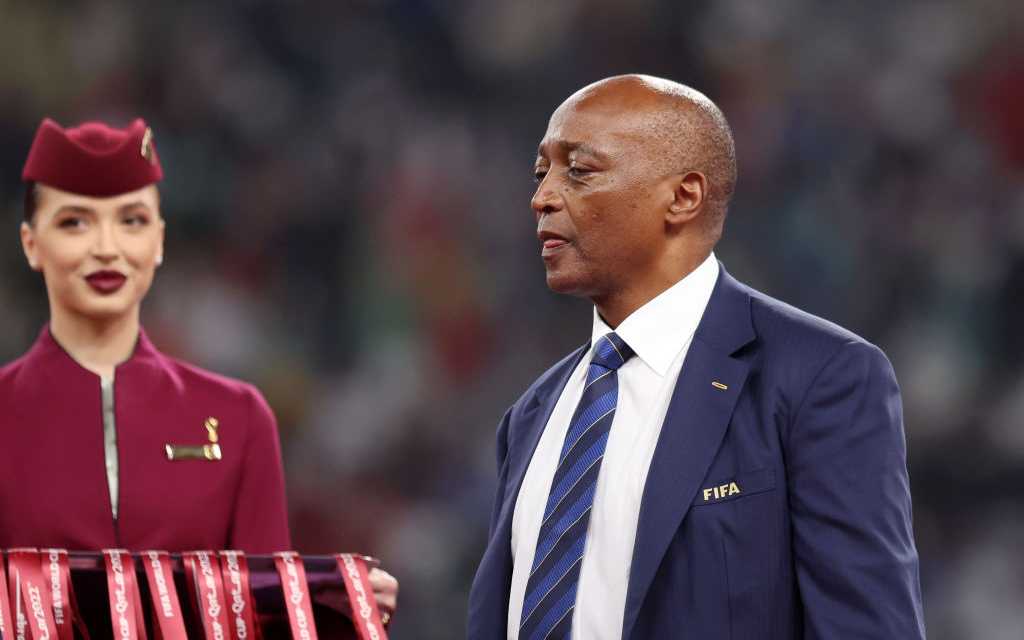 The Moroccan national football team, defending champions of the African Nations Championship (CHAN), have decided to withdraw from the competition today, after hosts, Algeria refused the Moroccans a direct flight into the country.

CAF President, Patrice Motsepe – who arrived at Rabat-Salé Airport today to attend the draw ceremony for the FIFA Club World Cup, scheduled for 1 to February 11 in Morocco – expressed to media his point of view in front of the crisis occurring between Morocco and Algeria that is also involving football:

“The situation occurring between Algeria and Morocco makes me sad. I want Morocco to be in Algeria to play football. I want these young boys to represent people from Morocco and Africa as well. I spent the last days doing the best I could to make a difference in the process. It will take time, I know, but we will continue, we will not stop to fight. We must promote and use sports to bring our people together.”

The Moroccan Football Team, double champion of the CHAN title, arrived in the morning at Rabat-Salé airport in order to travel to Constantine, Algeria, for their inaugural match of the competition against Sudan, scheduled on January 15.

The African Nations Championship is a competition unique in its own kind, restricted only to players based in their home countries. It has started today with the clash between Algeria and Libya at the newly-built Baraki Stadium in Algiers (1-0 the final score for the hosts).

As previously mentioned – the final approval by Algerian authorities was not given and the players remained in Morocco, despite the intervention of the CAF and FIFA bosses.

The Moroccan Football Federation (FMRF) communicated through an official statement that they “Were informed on December 22, 2022, by CAF that authorisation in principle had been obtained. The obtaining of the final authorisation has unfortunately not been confirmed by CAF. The FRMF has communicated the details of the flight plan and coordinates in order to obtain final authorisation for the RAM flight from Rabat and continued the preparation of the trip and the participation in CHAN.”

The defending champions then withdrew from the competition.

IN RESPECT OF EVERY NATION

“I spoke with Algerian authorities and they said that they wanted to see Morocco playing in the competition,” CAF President continued in his intervention.

“But in front of issues going on with the two countries, there were complications. We respect the sovereignty of every nation. Every nation in Africa has a special place in our hearts. We will continue to fight, giving our best to bring people together.”

WE HAVE A DUTY HERE

“As CAF, we do not want only the team to come to Algeria to play, but also supporters, fans to motivate the players.”

“We got a duty here to support football and its values: We are not here to be involved with politics, but we are working to support the values of African brotherhood and sisterhood and to let them shine in the context of football.”